Breakthroughs in Polish online industry in 2014 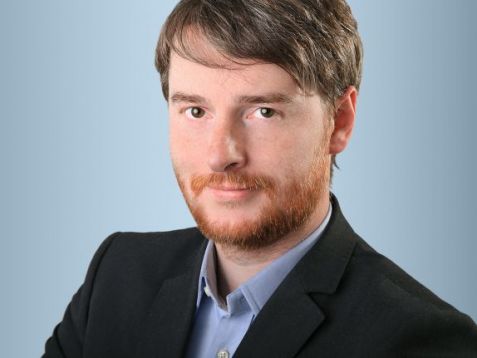 Dominik Libidzki’s resignation from the position of President of the Cyfrowy Polsat group. A symbolic recap of the changes going on in the media industry in the passing year. Acquisitions, struggle for valuable content (especially video), fight for LTE frequencies to divide the internet market in Poland among the providers. Integration doesn’t only take place in the field of publishing, but also service providers. Moreover, the Cyfrowy Polsat group activity shows that the future of the industry lies not only in the advertisement based model, but also paid subscription.

2014 lacks an event I could indicate as the one. For me, some success is the work done by video websites publishers, who broadcast sports "live". A good example is the transmission of volleyball world championships by Cyfrowy Polsat/Ipla, or the new Onet website broadcasting champions league matches, finally enabling an easy and simple way to pay and enjoy the content. Each small success in this field greatly influences the development of websites offering legal content online. Only rational approach to the customer may draw them away from illegal content.

The subscription model introduced by publishers, e.g. Piano Media. Still, there is no idea on how press publishers (and not only them) are going to implement the paid content model. So far all attempts have been hardly satisfactory. It’s still hard to build a sufficiently large customer base.

The Iplex case proves that the internet and TV are indeed different, and online video advertising based on full-length movies is far more challenging then on the telly. The question about the way to make money on film online remains unanswered.

Markus Persson. The sale of Minecraft for USD 2.5 bn to Microsoft. The history of the game is an example of how products should be made. Simple idea, real needs of users, record of previous activities, skilful adaptation to the characteristics of the new medium, or technology. The case of Minecraft also shows how vast a potential is held in games in the advertisement based model context. The average duration of time devoted to gaming is similar to the amount of time spent on video websites. The engagement is comparable or even higher, which provides room for video creative ads. The question remains if games will create space to cater for advertising demand in this segment in case video content is insufficient.

A lot happened in the industry, but 2014 was certainly a time of accelerated acquisitions. The struggle for supremacy over the Polish internet between Group O2/WP and Onet is an exciting one and it’s hard to predict its outcome. Who will be the first one to get a 100 per cent reach?

Parallel to the advertisement-based publishers’ battle, a brief yet decisive skirmish was fought between internet providers in Poland: Cyfrowy Polsat, then Play and other providers who included “limit free” LTE internet in their offer. Naturally, there actually are some limits (such as gradual reduction in speed), but the functional effect is that users need not worry that YouTube, Player or Ipla consume their whole subscribed data package. Yet another obstacle restraining video providers went down.

There’s also a trend quietly making its headway – it’s the ongoing development of mobile. The  "mobile revolution" buzzword may have worn off, but it is still the most dynamically growing segment of the online business, right next to video advertising. Thanks to LTE network development, cheaper end user devices and increasing awareness of content and service providers, the Polish internet has finally become truly mobile. Publishers have curbed their limitless drive for creating apps used by no one. More responsive design websites are now made. They understood that mobile apps are dedicated only to the heavy users of a particular site. Such individuals generate huge ad space, but they are relatively few. This is why, in order to build a good website, you should first meet the needs of the light users and bet on responsive design. Only then the requirements of regular users, i.e. those who use it most, should be satisfied.

The next year will be a very exciting one: publishers must distribute LTE frequencies among themselves, the acquisition duel between Onet and WP will be resolved, press publishers will create the first workable online subscription model, and Gemius will deliver a mobile research tool, supporting the further growth of the segment on the Polish internet. 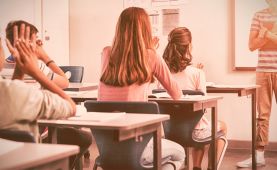 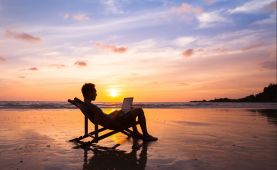