An expert’s take on ad blockers 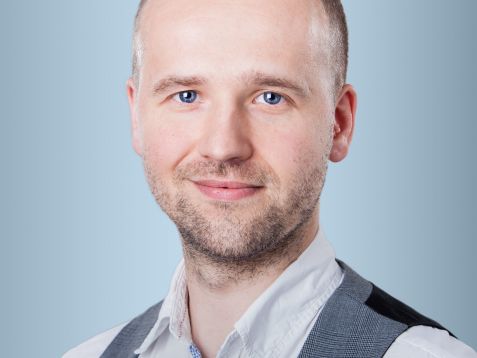 The Financial Times is blocking users who use ad blockers. For certain ad blocking internet users, the British newspaper is displaying articles on the Ft.com website with part of the content invisible. Radosław Gołąb, director of advertising business development for the EMEA region at Gemius, comments on the solution introduced by the British giant.

The newspaper has been testing various ways of interacting with people who block ads. Users of the website were divided into groups. Each group was offered a different solution: some internet users were asked to pay a subscription to Ft.com, others received a proposal to disable adblock in the portal domain, and another group was asked to add the domain to their whitelist.

The solution introduced by the Financial Times is an unusual approach to the problem of ad blockers – dividing users into groups and checking their reactions to various solutions is a very interesting idea.

In doing this, the newspaper aims to show that its users can also lose out by blocking ads. The missing content corresponds to the percentage share of advertising in the total revenue stream of the Financial Times.

Technical solutions counteracting ad blockers, not limited solely to blocking content, should be accompanied by education for internet users. The situation can only be improved once these operations come together. So far, publishers have mainly used three ways to fight ad blocking: blocking access to content for users who block ads, enabling a paid subscription service, or requesting Adblock be disabled on their websites. The Financial Times has managed to effectively combine these methods of fighting ad blocking – on the one hand, user education, and on the other, a technological solution that obliges users to add the website to their list of unblocked domains. I am very interested to see which method turns out to be the most effective – which of the groups will have the highest percentage of website unblocking.

Ad blocking is a mass phenomenon. Nearly 420 million internet users worldwide block ads on their smartphones and tablets, and 200 million on computers. In Poland, on average, one in three internet users uses ad blockers. Tests conducted by Gemius showed that the level of blocked website views is slightly over 20 per cent, but the study was not conducted on technology or gaming websites, where the highest percentage of ad blocking has been recorded.