Gemius with another win at the IAB Europe Research Awards 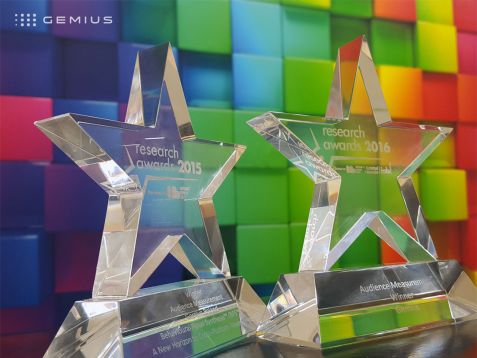 Gemius received a prize for the best research product in Europe. The winning methodology allows for the production of daily data presenting website viewership data day by day (gemiusAudience with Overnight methodology). It’s the second time Gemius has won in this competition.

Piotr Ejdys, president of the company, beamed with joy. ‘The IAB Award is an evidence to the fact that the European internet sector appreciates our efforts and at the same time a culmination of many years of hard work. This is also the coping stone for the last three months of unusually intense work, because we have been doing our best to make our projects work in practice,’ said Ejdys and went on to list the projects that the company successfully implemented. ‘In March, we started a study on the video advertising market which launched in Poland and Ukraine. In May, we won a tender for internet research in the Czech Republic. In Poland, in turn, we implemented a few key solutions for the advertising industry. They include daily data made available overnight which tracks PC traffic at two locations, home and office, as well as by tablet or smartphone. But today, we published the first data that shows the complete reach of publishers and websites on all devices,’ Ejdys concluded with pride.

In this year’s edition, Gemius received two nominations for internet research solutions. The company also had a shot at the prize for the production of data about network viewership data on PCs split by home and office (Home & Work Multilocation Model). 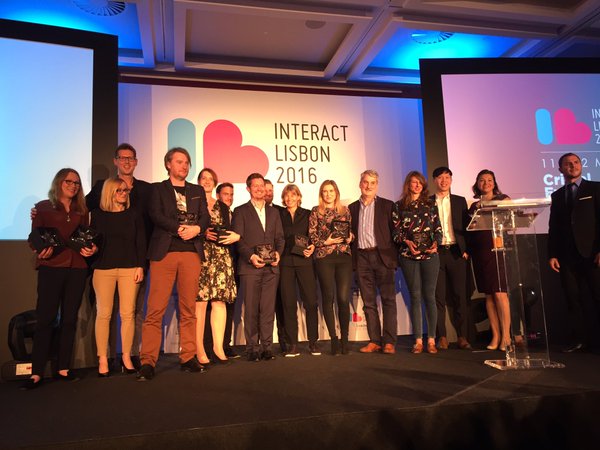 Gemius’ win is yet another success in the IAB Europe Research Awards. In 2015, the company was awarded for its methodology project which allowed publishers to understand their complete network reach on all devices (Behavioral Panel Synthesis, BPS).