Gemius Ukraine: A Member of the International Association of IAB 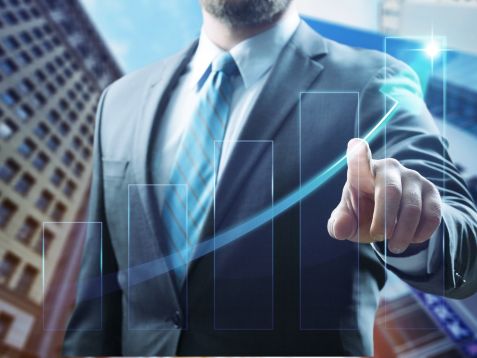 Gemius has become a member of the Interactive Advertising Bureau (IAB) in Ukraine – a global advertising business organisation that has recently launched its local branch in Ukraine.

In March 2018 Gemius Ukraine has joined the Interactive Advertising Bureau in Ukraine (IAB Ukraine). IAB launched in Ukraine in February 2018, simultaneously forming the 45th national branch of the organisation, operating under the global IAB license. Gemius now participates in the union together with other 12 companies of the local digital advertising market.

"We are glad to be a member of IAB Ukraine! It is a major step towards bringing international market standards to our country", comments Lesya Prus, the Gemius Country Manager for Ukraine, Russia and Kazakhstan.

IAB is responsible for developing global standards for the advertising industry. It also conducts research, and provides legal support. It unites more than 650 key digital industry players. IAB Ukraine and its members aim at introducing and supporting internationally recognised standards in Ukraine as well as continually develop and create favorable conditions for all market players. "We strongly believe that, together, we are able to achieve our main goal, which is for our online advertising market to constantly grow and evolve", comments Yaroslava Antypina, the CEO of IAB Ukraine.

What is more, fairly recently, IAB Poland awarded Piotr Ejdys, the Gemius’ CEO, with the title of “the Man of the Year” for all his accomplishments for the development of the digital advertising industry.