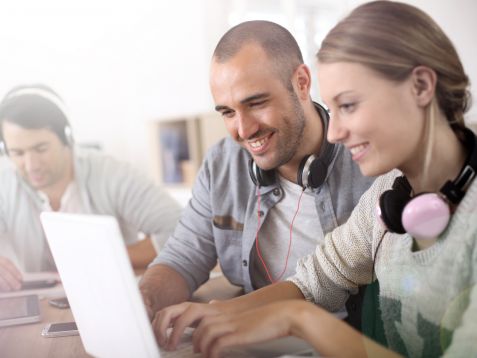 In February 2005 YouTube was born. How has the website changed over 12 years and in what direction is it moving? How has online video influenced the market? This is what Gemius experts discuss.

‘In 12 years, YouTube has changed not only the online video market, but also the media market,’ says Marek Molicki, regional manager at Gemius. ‘It’s not down to YouTube alone, though, but also to the technology that has made the recording and editing of video so cheap and ubiquitous, and to connections so fast that playing online video content is inexpensive and trouble-free, which a dozen years ago it wasn’t. Today, everyone can decide where, when and what they want to watch without being limited to traditional television. And on the other side of things, everyone can now be a content creator; all it takes is a smartphone and an idea, or the luck to find yourself in the right place at the right time. The website’s huge popularity has finally come to the attention of traditional television and they have also, with greater or lesser success, stepped into the virtual world. Today, however, video is more than just YouTube. Film publishing, including live streaming, is also being made possible by Facebook, while video is becoming ever more popular on Instagram. Video is also extraordinarily popular among the young users of Snapchat and a host of other websites,’ adds Molicki.

Radosław Gołąb, director of advertising business development for the EMEA region, notes that for 12 years YouTube has remained true to its original idea – users continue to be the main contributors of content. ‘It is however becoming a natural platform on which companies interact with users. Practically every major brand has its own channel – it’s more or less a must-have for names that want to reach users with their video content. YouTube’s development is taking two paths – on the one hand letting everyone share their products with the world, and on the other being an excellent marketing tool. There is one more interesting route they are taking, as are Facebook, and that is live streaming broadcasts, which are set to grow in the near future. The boundaries between traditional television and web streams will become increasingly blurred,’ Gołąb emphasises.

‘Watching YouTube over the past years has been a very interesting experience. I think that, regardless of our initial impressions of its chances, in the end all of us may have been surprised,’ comments Krzysztof Majkowski, head of the Gemius consulting department. ‘YouTube has displaced other media and for many has become one of their main places to go for information and knowledge. It is no longer a website for watching video clips and listening to music, although we do still use it for that. With the growth in the number of people who create on demand and ‘exist’ thanks to YouTube, the site has taken on a whole new dimension,’ Majkowski explains. But YouTube itself is not standing still and there are, for example, far more models for earning and monetisation on the site; setting aside advertising revenues, YouTube artists also earn from sponsorship deals or even their own brands. And then the website is also innovating and testing various solutions – interactive advertising films had their moment in the sun, and then 360-degree films, and now there is the introduction of streaming, i.e. live broadcasting, as well as for-pay enhanced comment visibility,’ the expert adds. 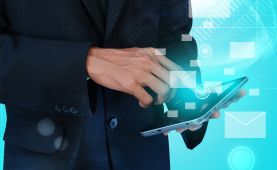 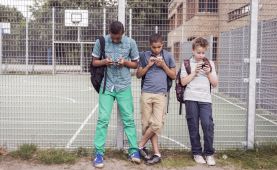 Online video and games are the students’ thing