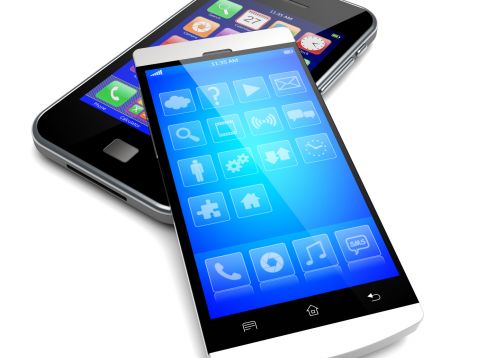 Polish Internauts connect to the web more often using devices with Windows Phone 7 rather than those with the newer version of the system. According to the website traffic measurements conducted by Gemius, in August 2013 the seventh version was used by 62 per cent devices with mobile Windows. The newer, eighth version of the system was used by 38 per cent of Windows Phone users.

The most popular phone in Poland with the seventh version of the system is Nokia Lumia 800. Nearly 35 per cent share of that Windows web traffic comes from that phone. The second place is taken by Lumia 610 (32 per cent share in web traffic), and the third by Nokia Lumia 710, which is responsible for 14 per cent of hits coming from devices working under the seven’s control. 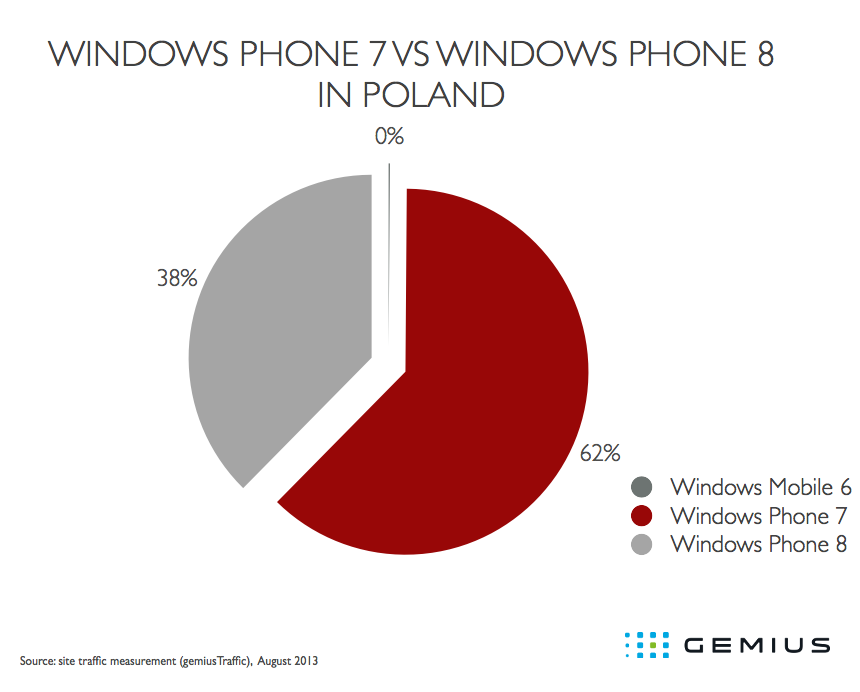 However, if we look closely at the eighth version of the Microsoft’s mobile system, Nokia’s dominance is no longer explicit. Despite the fact that most smartphones in Poland, working under Windows Phone 8 control, carry the logo of the Finnish corporation (64 per cent of the market of devices with this version of mobile Windows), the single, most popular phone with this version of mobile Windows is HTC 8S, which is a cheaper model from the Taiwanese manufacturer. 36 per cent of Windows Phone 8 web hits come from this phone. The next spots are taken by the cheaper Lumia 520 (22 per cent) and one of the first phones with Windows Phone 8 in the market – Lumia 820 (17 per cent).

Analyses show that for the last three months (comparing to May 2013) the share of Windows Phone 7 in Poland has dropped by one fifth (from 79 per cent to 62 per cent in August 2013). The distribution of power among manufacturers also changes. In case of Windows Phone 7, for each HTC device there are 9 Nokia phones, and in case of the eighth version of mobile Windows, there are just 4 HTC devices for each 6 Nokia smartphones. 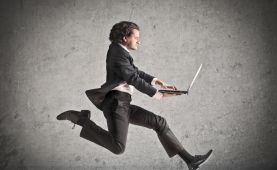