Windows 7 treasured only in Slovakia 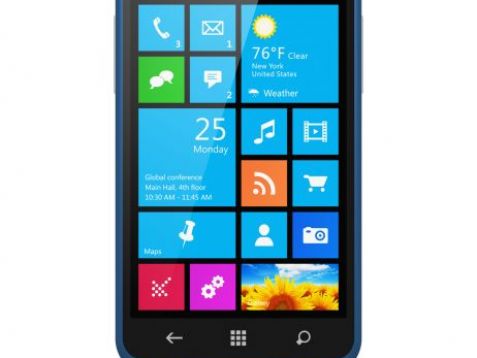 Windows 8 gains on popularity but it is Windows 7 that rules - though in Slovakia its market share has been on slight down-turn. Vista and XP are on a decline, Gemius data for October 2013 suggests.

Gemius has analysed website traffic generated from computers with Microsoft systems. A comparison of the results from the Czech Republic, Hungary, Poland, Slovakia and Estonia, Latvia and Lithuania was made. It turns out Windows 8 is upping in each of the countries, with the highest popularity rating achieved in Poland, Estonia and the Czech Republic. In October 2013 this version of the operating system was installed on computers belonging to about 6 per cent of internet users in these countries.

Windows 7 remains the number one choice for internet users. The last-but-one version of the operating system is still advancing. With the exception of Slovakia. In that country, the internet traffic share of computers running on Windows 7 was the lowest and accounted for a little less than 42 per cent in October 2013.

Meanwhile, the traffic share of Vista and XP in the researched countries is gradually dwindling.Vista noted its biggest drop in Slovakia. This was over 36 per cent less than in September 2012. XP is declining in the entire researched region, too. The quickest to quit it are internet users from Slovakia, Lithuania and Estonia. In these countries, in October 2013, the internet traffic share of computers running on Windows XP accounted one-third of internet users less than the previous year. 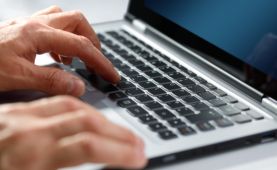