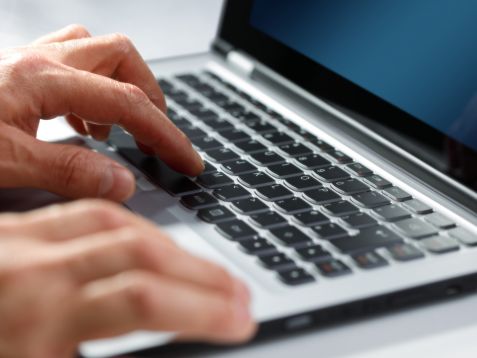 In each of the analysed European markets, internet users most frequently browse domestic websites using Windows 7. See the Gemius infographic to find out which operating systems are most popular in the twelve selected countries.

Microsoft recently launched the official version of the latest computer system management software – Windows 10. To mark the occasion Gemius decided to look at the most popular operating systems in twelve selected countries: Poland, the Czech Republic, Slovakia, Hungary, Estonia, Latvia, Lithuania, Belarus, Ukraine, Russia, Slovenia and Croatia. The analysed data comes from July 2015 and applies to domestic website views made from the territory of the studied country.

It turns out that Windows 7 is leading the way in each of the analysed markets. The successor to Windows Vista is most popular among internet users browsing domestic websites in Belarus and Ukraine. In these countries, more than half of domestic website views are made on devices equipped with Windows 7 (55.8 and 62.94 per cent respectively).

Not only Microsoft systems, but also Linux and Apple

The data also shows the popularity of Android, which is among the most frequently used in most of the analysed countries, only not making the top 3 in Russia and Ukraine. Meanwhile, the largest number of views of domestic websites made using Android come from Croatia (34.4 per cent), Lithuania (22.6 per cent) and Slovakia (22.5 per cent).