Who Will Buy Allegro

Information published by Reuters regarding the sale of Allegro was not a big surprise. Exactly one year ago the same message appeared. Rumors about Naspers wanting to sell Allegro emerged before, usually in unofficial talks and of course, of no surprise. Who could potentially be interested in Allegro? The answer is obvious: Amazon, Alibaba and eBay. Reuters also mentions the biggest Polish portal Onet.pl and WP.pl and Chinese investment funds.

Reasons for the sale

Let’s start with whether Naspers has a reason to get rid of Allegro. The first answer is – of course. The second – at least two.

The first is related to the fact that Naspers just wants to get out of the investment to make a good rate of return. The sum of $ 3 billion (which is the value being circulated by the media) would give Naspers a pretty decent return on the investment, given the price for which Allegro was purchased. Let me remind you, it was a figure between $ 1.4 and 1.5 billion.

The second reason is the increasing congestion in the Polish market, and in e-commerce. However, neither Amazon nor Alibaba / Aliexpress have really begun to expand into the Polish market. From Naspers´ point of view, it would be better to sell Allegro now, at a fairly high appraisal, than to engage in a battle with the titans; a fight that will be hard to win in the same way as previously, with eBay. However, apart from these major players, there are other, slightly smaller but nonetheless effective market competitors, such as Zalando: players who are unlikely to buy Allegro but who could weaken the leader of Polish e-commerce in selected segments.

It is also unlikely that a business as mature as Allegro, with such a large market share, will grow rapidly. Rather, it is a strategy to strengthen their position – to continue fighting with the competition and fairly small increases (or decreases low) – which is nothing strange or surprising.

It should be noted that Poles are reluctant to make purchases on foreign websites. Only 10% of online buyers spend money on foreign websites. Potential buyers for Allegro cannot count on a lot of traffic from Poland. In this context, Allegro is seen as an even more appetising morsel (taking into account the size of Allegro, this may not be the right word). 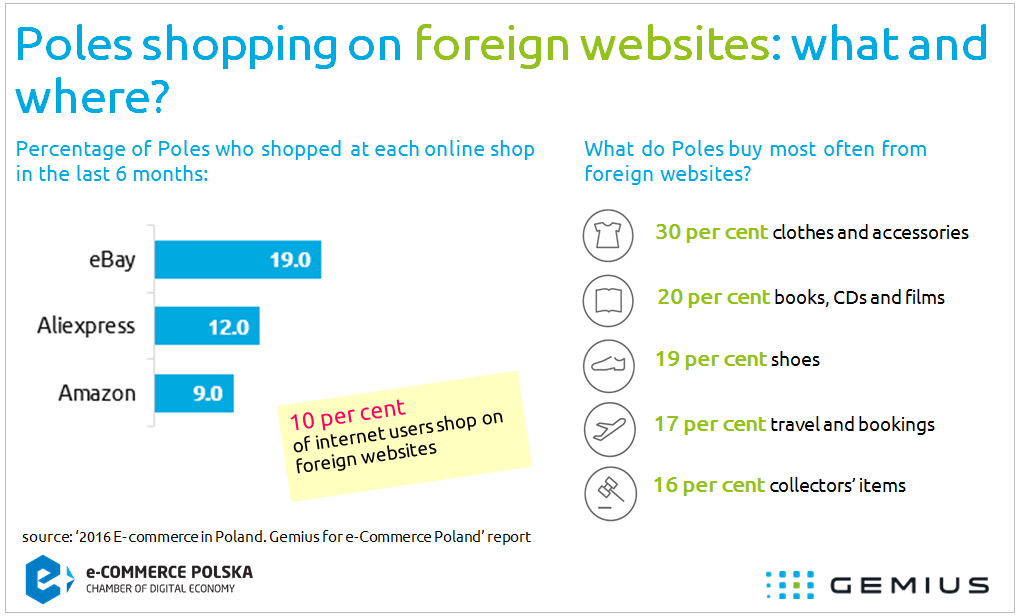 Who is buying, and why?

According to information published by Reuters, it is not clear whether Naspers intends to sell only Allegro or also other companies such as OLX.pl, Ceneo.pl, otoMoto.pl and PayU.pl, all in the hopes of making the deal more attractive to any potential buyers.

Why might Allegro be of interest to those entities? Here, too, the answers are fairly obvious.

The purchase of Allegro is the simplest and possibly the cheapest way to enter the Polish market, the value of which is expected to be $ 36 billion this year, and to continue to grow in the coming years. While it is hard to foresee that the very same Allegro will rapidly increase its market share, it has to maintain its current position in the growing market, which indicates fairly good prospects. It also represents a tempting argument for the aforementioned Chinese investment funds, which probably hope that maintaining a proper advantage over competitors in the coming years means more money from the growing Polish e-commerce market. This means that the value of Allegro will also be higher. However, this is a risky assumption, because it is hard to imagine that the market share of Allegro will remain at the same level should Amazon and Alibaba also enter the market.

The second reason – Poland is the ideal place to expand into the CEE region. On the one hand, it is very close to Western Europe and on the other hand, Poland is excellent communicated with other countries in CEE. We already have a decent and constantly improving infrastructure. Poland is also a place where many companies (from various industries) have their headquarters while managing other subsidiaries in CEE. Moreover, Allegro also has experience of operating in the other markets of Central and Eastern Europe – not all good experiences, but this knowledge is also very valuable. It depends. Allegro is a very strong brand, the most recognisable service in Polish e-commerce, well ahead (both in terms of brand awareness and the number of Real Users) of the potential buyers – Alibaba, eBay and Amazon. The latter did not even appear among the top 10 in a study entitled ‘The most recognisable e-commerce services’ published in the ‘E-commerce report’ (Gemius).

Of course, we can at this point recall the successful rebranding accomplished during the transformation of Tablica.pl into OLX.pl. However, this is a somewhat different story. Tablica.pl was not such a recognisable brand name, and besides, it was behind the rebranding. In 2009, Tablica.pl was still known as Szerlok.pl – the change didn’t come until 2011.

The truth is, using this same example you can prove that. However, rebranding would make better sense. OLX is a player known in more than 100 markets, in many of which OLX has overtaken even the most popular local brands. Ultimately, a global brand is more valuable than even the strongest but are still local, especially if we are dealing with such powerful players as Amazon or Alibaba.

I imagine that, during the transitional period (even a relatively long one), Allegro will maintain its name but will become a lookalike of the new owner (Polish version Aliexpress already, though perhaps it was created using Google Translate), or simply gain a subtle addition to the logo: ‘Allegro, part of the Amazon / Alibaba Group’.

I imagine, however, a situation in which we have Allegro in the market (now with the new owner), as well as the Polish version of Amazon or Aliexpress (as I mentioned already). If you are wondering why, you can visualise this (and it is a very good word in this case) in the example of the publishing house Marquard Media, which publishes magazines like Playboy and CKM in Poland, both pretty similar but dedicated to different target groups.

The consequences for the market

The answer to the question of the consequences for the Polish e-commerce market if Allegro is in the hands of a new owner is somewhat ambiguous. Here we can apply the most common phrase used by all lawyers: it depends. Because it actually does. Considering what happens next depends on who buys Allegro and with what intent. For Allegro, a strong new owner is good news. The fight against giants such as Amazon and Alibaba is not going to be easy and it cannot be assumed that competitors would commit the same mistakes committed by eBay.

What seems to be even more certain is that the Polish market is getting tighter. Also, certain online stores may simply run out of space, especially if e-commerce finally starts to be treated seriously by the largest retail chains. Even without real engagement in the Polish market by players like Amazon or Alibaba, things could change dramatically. Of course whether it will be something more than just a Polish language version. 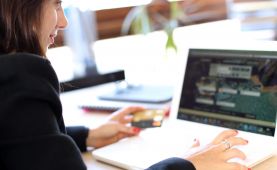