Who most often clicks online ads? 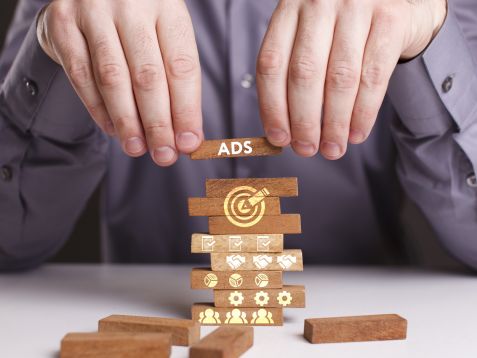 Online advertising is most often clicked by internet users from Ukraine, and least frequently by users in Croatia. The dominant advert format is the banner. Personal computers and laptops are invariably the devices on which the most advertisements are played. Discover more in the latest Gemius report.

The growing role of multimedia adverts

According to the gemiusAdMonitor report, there has been a growth in the popularity of rich media (video, audio, and animation formats), which advertisers are increasingly opting for. Of the analysed markets, the country where this format is most popular is Ukraine, where it was used by almost half of all online campaigns (46.4 per cent). Meanwhile, multimedia ads are played least often by internet users in Latvia, where they constitute only 15.8 per cent of ads. Investing in a rich media format can also increase the number of ad clicks – in all analysed markets, the click-through rate for this ad type is higher than for banner formats.

Ads viewed most frequently on PCs

Among the analysed devices (desktops, laptops, smartphones and tablets), the highest number of ad views is for personal computers and laptops. The highest share of plays on these devices was reported in Moldova, at 87 per cent, and the lowest, 63.7 per cent, in Romania. The opposite is true of advertisements on smartphones, which this time are most often displayed by Romanians, at 32.5 per cent, and, in turn, least often by network users from Moldova, at 11.3 per cent. This country also has the lowest percentage of ad plays on tablets, at 1.7 per cent. Meanwhile, it is the Slovakians who most often see advertising material on tablet screens, at 7.2 per cent. 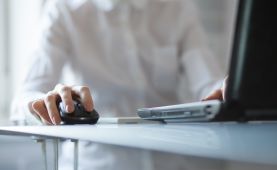 Which adverts do internet users click on most often? 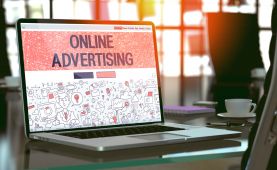 What catches the user's eye in the tangle of online advertised industries?