Where is Yahoo! getting more popular? 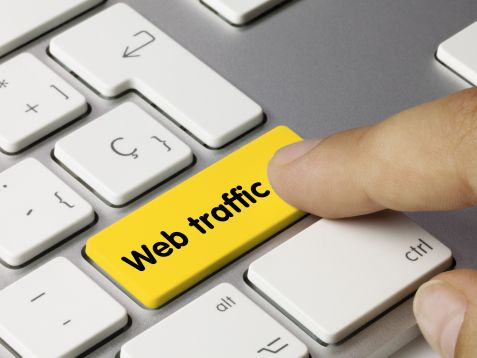 In Romania 2.5 per cent of page views originate from the Yahoo! search engine, while in Turkey it’s 0.3 per cent, Russia 0.4 per cent, and Denmark 0.8 per cent. Check out the fluctuations in the share of page views coming through Yahoo! in chosen countries over the last few years.

The American online giant Yahoo! was established on 1 March 1995, and in just over a year on 12 April 1996 became a listed company. On the occasion of Yahoo! 20th anniversary, Gemius has decided to use the page views data to check what level of interest the search engine enjoyed in the Baltic states, Central Europe, Eastern Europe, South-Eastern Europe, the Middle East and North Africa region, as well as Denmark, Russia and Turkey. Subject to the analysis was the share of page views generated through the search engine in February of 2011–2015.

The above data comes from a website traffic research project (gemiusTraffic), conducted by Gemius in over 20 countries of Europe, Middle East and North Africa (aggregated data for Bahrain, Egypt, Jordan, Lebanon, Oman, the United Arab Emirates, Saudi Arabia, Morocco, Algeria, Tunisia, Iraq, Kuwait, Qatar, Syria, Yemen, Libya and Palestinian Autonomy). The data is gathered with the use of tracking scripts embedded in the code of websites enrolled in the research.