Where do Ukrainians check the weather forecast? 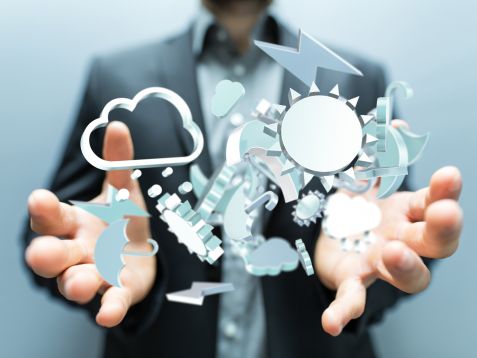 Every month, Ukrainian weather portals are visited by almost 6.5 million PC users. Gemius checked which websites they visit most often.

According to data from July 2016, more than a third of PC users in Ukraine (34.9 per cent) visit websites that provide information about the weather forecast for the coming days (source: gemiusAudience). This means almost 6.4 million internet users per month. 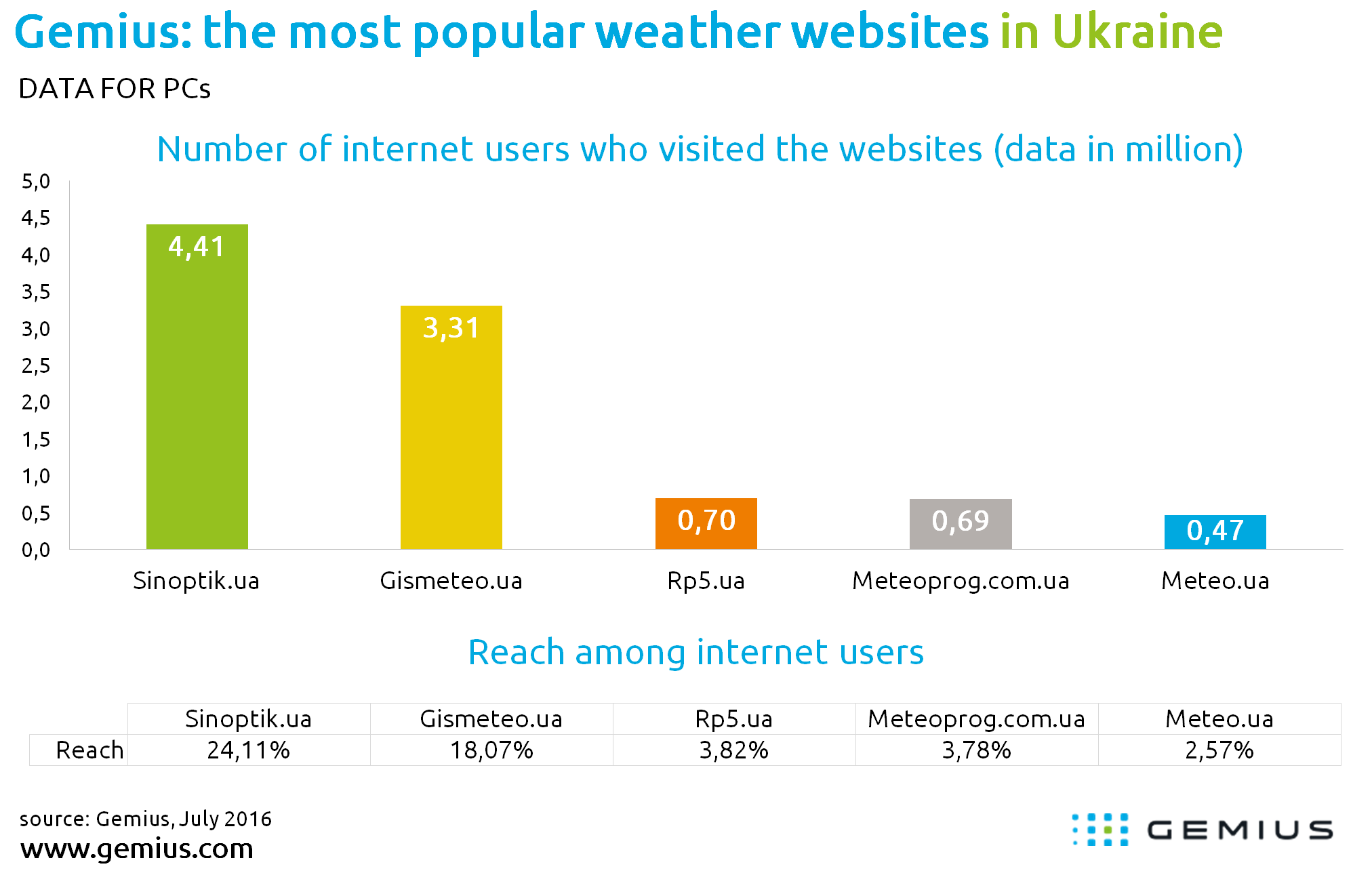 The other meteorological information portals studied were visited by significantly fewer internet users. Ranking third and fourth were Rp5.ua and Meteoprog.com.ua, which attracted around 0.7 million people (giving them a reach of 3.8 per cent of all PC users). Among the portals studied, Meteo.ua received the least interest – in July, it was visited by less than 0.5 million internet users on personal computers. This translates to a reach of 2.6 per cent among this group of internet users.