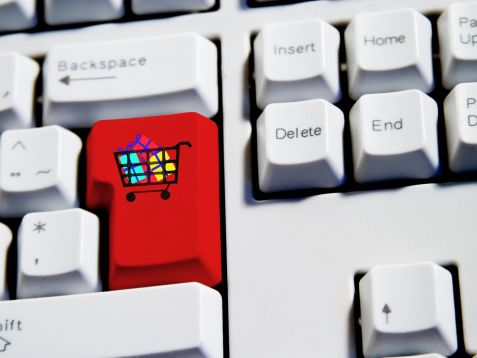 It’s a hot topic again – whether Amazon wants to fight for the Polish e-commerce market in my opinion, it’s not a question of “if” but rather “when”. Marek Molicki, regional manager at Gemius, discusses the reasons why.

The Polish e-commerce market is already quite big, but there is still huge potential for growth. The value of the e-commerce market in Poland is now estimated at PLN 36-40 billion according to various sources and there is no doubt that it is going to grow. It’s about 4 per cent to 5 per cent of total commerce in Poland. In the neighbouring Czech Republic, e-commerce is around 8 per cent of total commerce, so the conclusions are more than obvious. Especially if you look at these numbers: 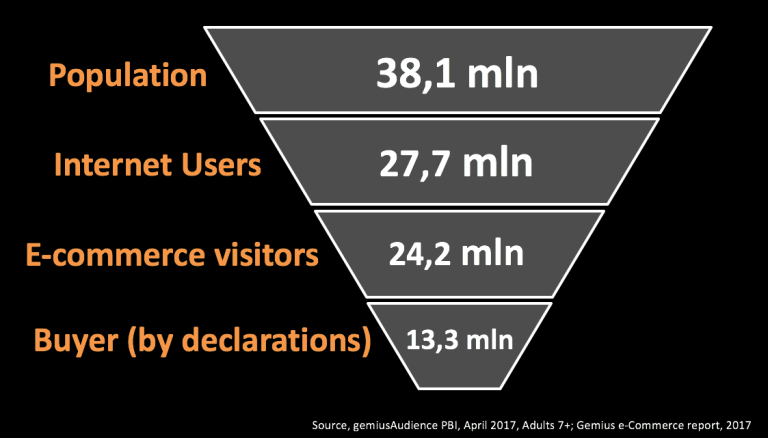 Amazon is looking at the Polish market

The number of Poles who shop online will only grow. I have written here many times why, so there’s no reason to repeat it again, but because of this reason, Amazon is definitely looking at the Polish market. So, in my opinion, it’s not a question of “if”, the only question is “when”. Since a few years already, there appear the new that this is the moment when Amazon is going to start the real fight for Polish e-commerce. Tensions rise every time Amazon performs any operations in Poland or for Polish customers. This happened when Amazon opened the logistics centre in Poland, and it is happening now that Amazon has launched the Polish language version of its mobile app and started to do SEM.
So the unanswered question is how determined Amazon will be to fight to be the e-commerce leader in Poland. Observing Amazon we can see that they are interested only in being number one and nothing else.

Is Polish e-commerce ready for Amazon?

The next questions that naturally arise are: is there a place for a giant like Amazon in Polish e-commerce. In my opinion, in Polish e-commerce, there is a place for any e-commerce that can offer products at good prices with fast and cheap or free delivery. Amazon is able to do so, and because of its scale Amazon is able to compete with every company here. What’s more, Amazon is able to win such a war, but only of course provided it doesn’t make the mistakes eBay made many years ago. But this is not the style of Jeff Bezos’ company. The second question is whether Polish e-commerce should be afraid. I would say that it depends on the strategy that Amazon chooses. Bezos’ company has enough money to fight any company on the Polish e-commerce market, but obviously no one at Amazon will decide to spend money without a clear prospect of ROI at the end of the day. However, when we talk about Amazon we should bear in mind the other big player, who is becoming more and more popular in Poland (and even bigger in other CEE countries) – Aliexpress. To date neither Amazon nor Aliexpress has really fought for the Polish market and they haven’t even conducted any specific campaigns and yet they already have a large customer base. In the case of Aliexpress, we noticed that almost 30 per cent of their traffic in Poland comes from social media and half of the traffic is direct. It is easy to connect the dots at the moment.

So when Amazon decides to really fight for the Polish market (and I believe they will) and Aliexpress does the same – changes on the Polish e-commerce market are inevitable. It’s not maybe the best news for current online stores but definitely good for shoppers.