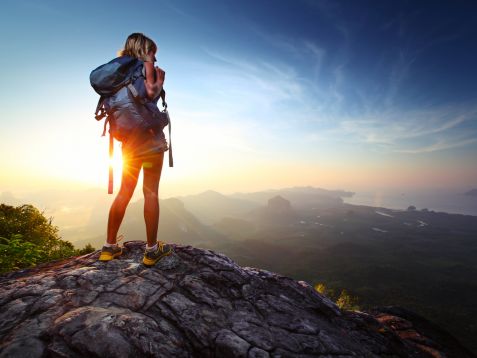 Poles on holidays are less active online. In July, the number of Internet users went down by more than 560,000 compared to June.

26.5 million Poles accessed the Web in July. They generated a total of 53.4 billion pageviews, and the average daily time spent online was 2 hours and 25 minutes per person. In the month of July, one-fifth (21%) of Internet users accessed the Web exclusively via desktops and laptops, while one-sixth (16%) relied on mobile devices only (source: Gemius/PBI survey). 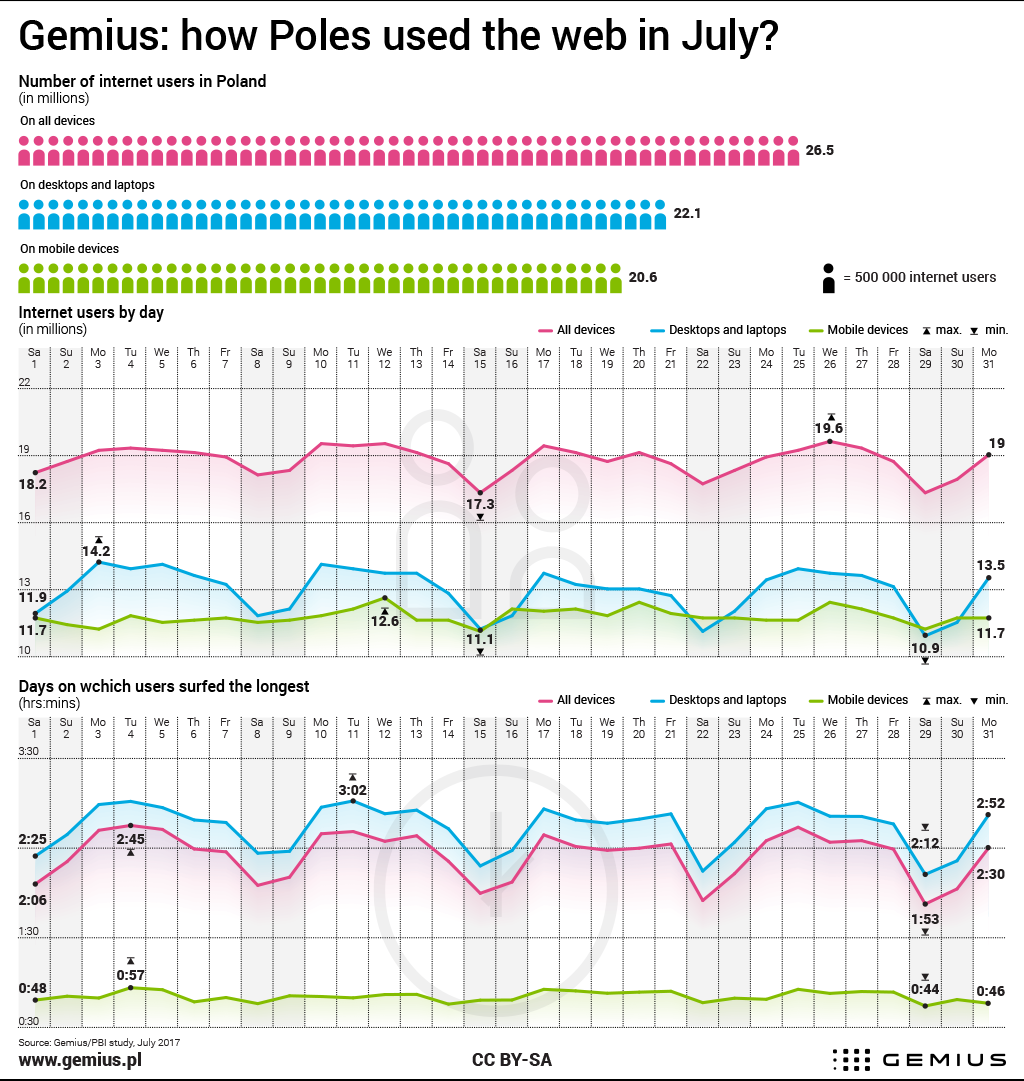 In July, the number of personal computer users accessing the Internet was lower by more than 1 million as compared to June. The decline in July was reflected in the overall number of Internet users as well. The highest daily number of Poles accessing the Web was recorded on Wednesday 26 July: 19.5 million – which is 800,000 less than the daily maximum for June (20.3 million). Saturday 29 July was the least active day of the previous month: 17.3 million Internet users. Similarly, the number of Internet users was lower by 600,000 as compared to the laziest day in June.

However, the vacation season was not the time to relax period for fans of Ed Sheeran. On 8 July, it took just one hour for all general admission tickets for his concert in Warsaw to sell out. Ticketing websites recorded extraordinary traffic during that time: the number of pageviews generated on this single day reached 15.7 million, which is half of the monthly volume of visits to such websites