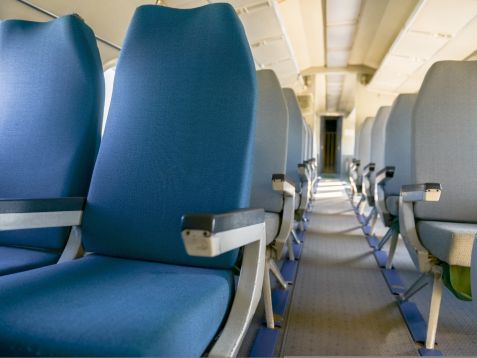 Tourism and travel related online information is searched by every second Hungarian and Polish internet user. The youngest travel websites visitors are found in Slovakia and Bulgaria, and slightly older ones in the Czech Republic –Gemius analysis shows.

The countries under scrutiny were those Gemius-monitored states that in their results include the category “tourism”, i.e. Bulgaria, the Czech Republic, Poland, Slovakia and Hungary. The ranking was based on data for April 2013.

Analysis shows that the nations most keen on holiday e-planning are the Hungarians and Poles. Information concerning tourist attractions and places worth visiting is the subject of online search for very second Hungarian (54 per cent) and Polish (50 per cent) user. In the Czech Republic, every third internet user (30 per cent) roams the online realm seeking hols inspiration. In turn, Slovaks and Bulgarians turn to travel-related websites notably less frequently (14 and 7 per cent, respectively). What is even more, the research suggests that Bulgarian, Polish and Hungarian women plan globe-trekking more often than males. It is the females that constitute a majority of audience visiting recreation and travel websites in these countries. In the Czech Republic, however, men are those expressing more online interest in excursions or voyages. In Slovakia, on the other hand, such type of sites are visited by men and women in almost equal distribution.

It is not only the gender of internet users, but also their age that differs the analysed markets. It turns out the youngest recreation e-searchers are found in Slovakia and Bulgaria (the largest share of audience is 15 to 24 years old). Relatively older users prevail in Poland, Hungary and the Czech Republic (35-44 years old).

The data quoted originates from an international project (gemiusAudience) conducted by Gemius in more than 30 countries. It aims to research into the number and demographic profile of internet users and the manner in which they utilize the web. The study is perfomed according to Gemius proprietary hybrid methodology and in accordance with the ICC/ESOMAR international code of conduct.