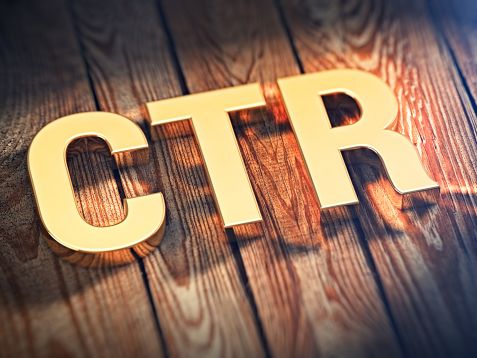 The Click Through Ratio (CTR) dependency topic sums up by Gemius Expert.

─ gemiusAdMonitor data shows that the CTR in Ukraine is higher comparing to other markets. We can't identify one exact reason why people in Ukraine click more often, but we may try to outline some hypotheses ─ comments Lesya Prus, country manager in Gemius Ukraine, Russia and Kazakhstan.

─ First of all, Ukraine, comparing to other developing countries, has higher impression share for reach media format, i.e. 40 per cent. According to the data, the CTR for this ad format is higher then for regular banner. Bigger share of reach media means higher CTR. Another possible reason lies within the sector's very field of interest according to another Gemius' study, gemiusAdReal, advertisements associated with Trade, Food and Drinks industries usually are in TOP3 by the number of impressions, and it is exactly these industries that have high CTR according to gemiusDirectEffect and gemiusAdOcean. Bigger impression share for clickable industries means higher CTR – sums up Prus. 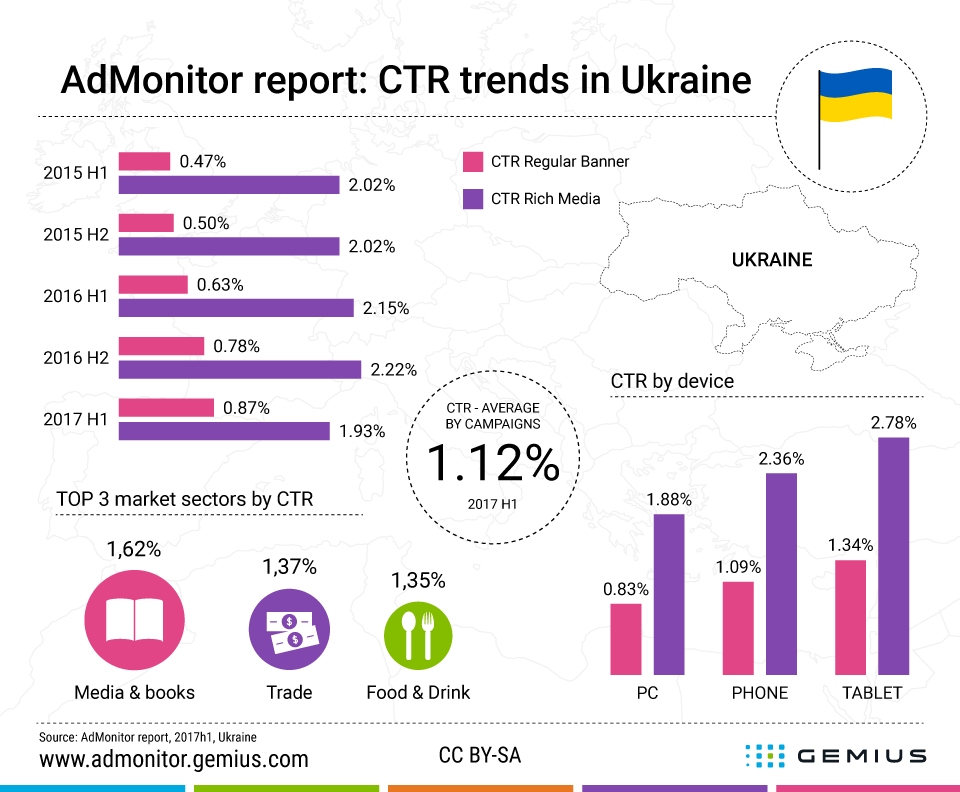