Ukraine: almost one third of beauty product ads on YouTube 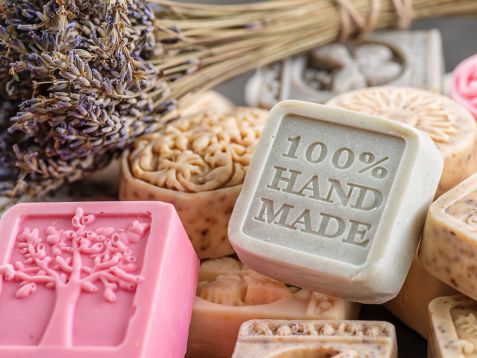 In July, online ads of personal care products in Ukraine were viewed nearly 78 million times. Nivea was the leader among the advertised brands and YouTube.com was the leading publisher.

Summer brings plenty of occasions to take care of yourself and your beauty. Personal care and hygiene product manufacturers encourage consumers to buy their brands using, for example, online video advertising. Nearly 78 million spots featuring what are broadly construed as personal care and hygiene products, were broadcast in July on the Internet in Ukraine. The advertisements reached 42 percent of Internet users on desktop and laptop computers (source: gemiusAdReal). 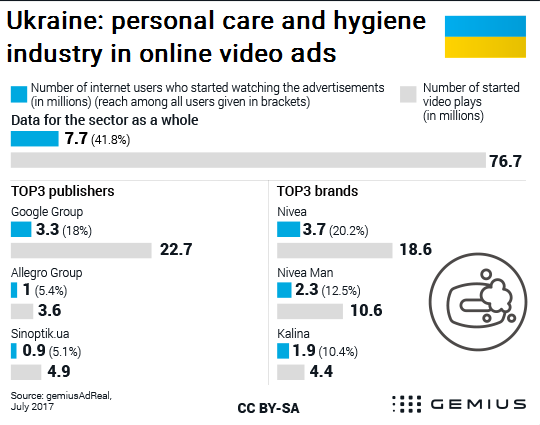 As a comparison, on the Romanian market, with a similar reach of the industry’s online advertising (43 percent of Internet users), the most frequently displayed brand was L’Oréal (4.2 million broadcasts, 14 percent reach). The most popular publisher was Facebook.com (11.1 million views, 25 percent reach).