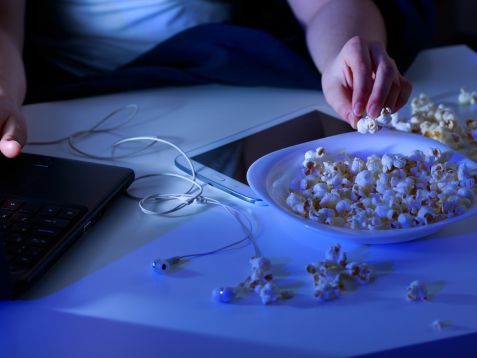 Ukrainian TV and radio station websites enjoy the greatest popularity among internet users who are older than 60 years of age. On the other hand, these websites are less popular among younger internet users. Read on to learn more about the most recent analysis by Gemius.

The analysis of the data collected for the period from January to April 2015 showed that, in Ukraine, the websites of TV stations are 4 times more popular when compared to the websites of radio stations. This analysis; however, concerned  the age of internet users who browse such websites.

On average, 37 per cent of 60-year-olds browse TV websites

The lowest interest is among young internet users 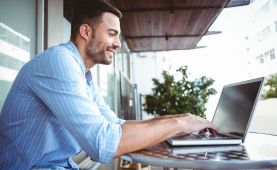 Men dominate on television and radio station websites in Ukraine