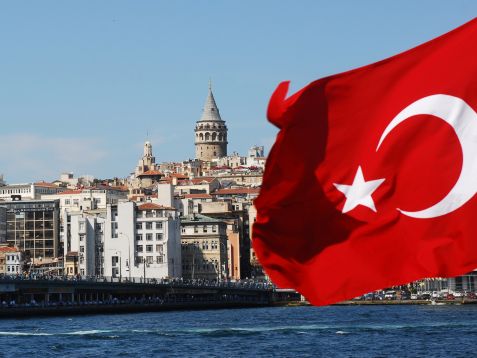 It is American websites that rule in Turkey. On the other hand, local internet services are the top choice of Russians – the report “Online Landscape: Turkey”, recently published by Gemius shows.

While in Russia the basic tool for searching the web is the local leader Yandex (used by 84 per cent internet users in that country), in Turkey this role is taken by Google, which is also the most often visited website (with a reach at 91 per cent). Social networks enjoy great popularity in both countries, too. The number one in Turkey is Facebook – 78 per cent of internet users use the portal. Russians, however, opt for VKontakte – a local counterpart of the American online service (with a reach of 68 per cent).

Turkish online population is the youngest one – not only compared to Russia, but to the entire Central and Eastern Europe region as well.

It also turns out that the Turkish online population is the youngest one – not only compared to Russia, but to the entire Central and Eastern Europe region as well. The internet users younger than 35 years old account for as much as 71 per cent of the whole online population of that country. Internet users between 25 and 34 years old prove to be the most active age group on the web. Website browsing takes them nearly 50 hours a month, and the average amount of page views made within such time is 1189. In turn, the smallest group of internet users are persons older than 55 years (5 per cent of Turkish users fall in this age group).

These and many more conclusions can be found in a report depicting the online market situation in Turkey titled “Online Landscape: Turkey”. A full version of the report in the English language is available here. The report concerns data for December 2013.