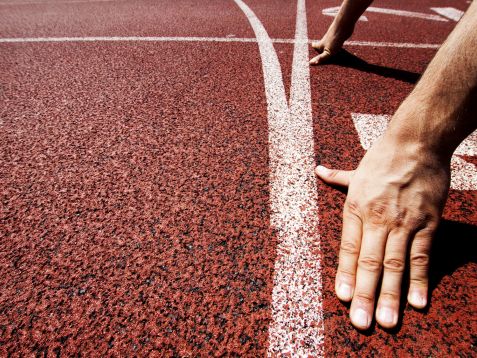 What effect will Facebook Reactions have on ad targeting? Has the Internet already replaced tv? Marek Molicki from Gemius looks at online trends.

The future of online tv

There is no shortage of proponents of the theory that the Internet is about to signal the end of television. There is also no shortage of arguments that the youngest and slightly older generations can safely do without tv, because the Internet offers everything they need. And as we know, everything can be found online. The results of a study conducted by Media Technology Monitor provide another argument for those who see the future of tv as online. It was shown that the number of Netflix subscribers in Canada increased from 21 per cent in 2012 to 48 per cent in 2015 in the surveyed group of households.

Clearly, it is not only in the media that credibility is important. Accurate predictions also count in business. If the results of surveys by Forbes Insight and SAS are to be believed, predictive marketing is becoming more and more important, and not only for marketers. Of course, searching for answers to the question of what customers will want in the future is nothing new. Undoubtedly thanks to big data, advanced statistical models and algorithms, it is easier nowadays to anticipate consumer expectations and to address the question of who has the opportunity to become our client, and when.

In this situation it is worth asking: with even more precise ad targeting, what role will be played by the new icons for the fuller expression of emotions under Facebook posts? Everyone must agree that Facebook Reactions will change a lot.

At the moment, no one from Facebook is mentioning the use of Reactions for ad targeting and presenting content, but it's hard to believe that this won’t change in the future. The first thing that might change is the content presented in the News Feed, following which advertisers will probably be able to target ads even more precisely. Perhaps there is already a team at Facebook building behaviour models which enable advertisers to create precise audience segments. The question of whether advertisers will be willing to pay more for the possibility of precise targeting is clearly rhetorical. Knowledge about what we like, what we don’t like, what annoys us and what we enjoy will enable the much more precise matching of content to specific people. And if socio-demographic profiles are included, the possibilities are even greater. How easy it will become to create a target group including not only people of a particular age, gender or place of residence, but also those who responded positively to previous campaigns. And all from the simplest model imaginable. It is possible that the developers at Facebook are working on a model linking not only reactions to the campaigns led by an advertiser, but also reactions to the campaigns of their competition, and even to friends’ posts.

To paraphrase the famous phrase uttered by Winston Churchill, ‘Never before have so many people had so many opportunities to share information about themselves with so few, and specifically with Facebook.’ 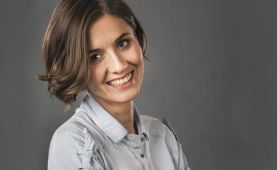