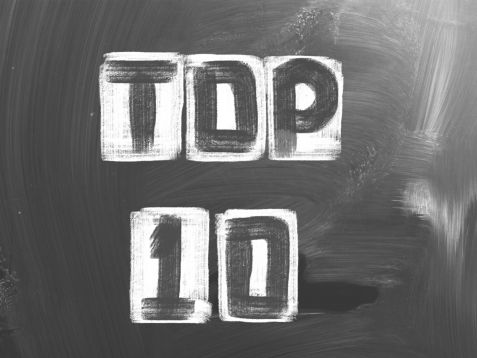 Which online video adverts were watched by the most Polish internet users? The leader of the Top 10 was Gillette videos, which were watched by 3.2 million people. Creations for brands owned by OLX Group also made their presence strongly felt on the Internet. Together they totalled 20.5 million views.

Gemius has prepared a top 10 of online video adverts by number of internet viewers for last month. The Gemius study takes into account data from March 2017 for internet users aged 7 to 75 on desktop and laptop computers (source: gemiusAdReal). The TOP 10 was headed by Gillette adverts (Procter and Gamble Co.), with an audience of 3.2 million internet users. The chart featured three other appearances by Fast-Moving Consumer Goods – all brands belonging to Unilever. Rexona videos were viewed by 2.8 million internet users on personal computers, Rama videos by 2.7 million, and Knorr videos, which close the ranking, by 2.5 million. It is worth noting that, of the adverts listed in the Top 10, it is Rexona videos which had the most individual plays, at 13.3 million.

... and three ads for classified-ad sites

The ranking even featured three places in a row for videos advertising OLX Group sites. Video advertisements for classified-ad sites were watched by similar numbers of network users: otoMoto – 3.1 million, otoDom – 2.9 million and OLX.pl – 2.9 million. Together they totalled 20.5 million views.