The viewability rate of ads in Central and Eastern Europe 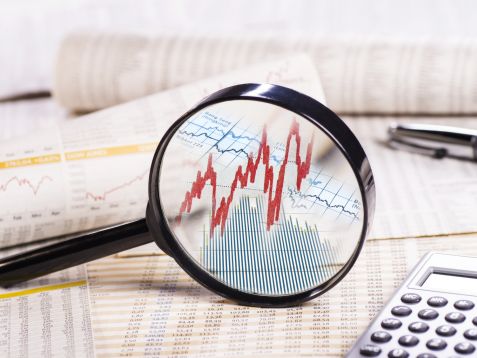 What countries in the CEE region recorded the biggest share of banners displayed in the user’s viewport and which market sectors noted the highest viewability rate in the second half of 2017? The answers to these questions you can find in the newest Gemius analysis based on gemiusAdMonitor report.

In the second half of 2017, the average viewability rate of banners in the CEE region was 53 per cent. Similar result was recorded in the first six months of 2017, however on particular markets slight increases and drops were observed.

TOP3 countries with the highest viewability rate results was Lithuania (62 per cent), Latvia (60 per cent) and Croatia (59 per cent). All three markets noted growth but in Lithuania it was not so significant (+1 percentage point) as in the other two countries from TOP3 (Latvia +3 pp and Croatia +4 pp). The biggest increase was observed in the Czech Republic (+4 pp) despite the fact that, in the general ranking, the country noted one of the lowest results in terms of viewability rate. Together with the Czech Republic, the lowest viewability rate was recorded in Poland and Slovakia (45 per cent and 46 per cent respectively). What is more, these two countries also noted the biggest drop when comparing H2 2017 to H1 2017 (Poland -5 pp and Slovakia -7 pp). Estonia, being the third country noting substantial decrease in viewability rate, lost 6 per cent comparing to the previous report. 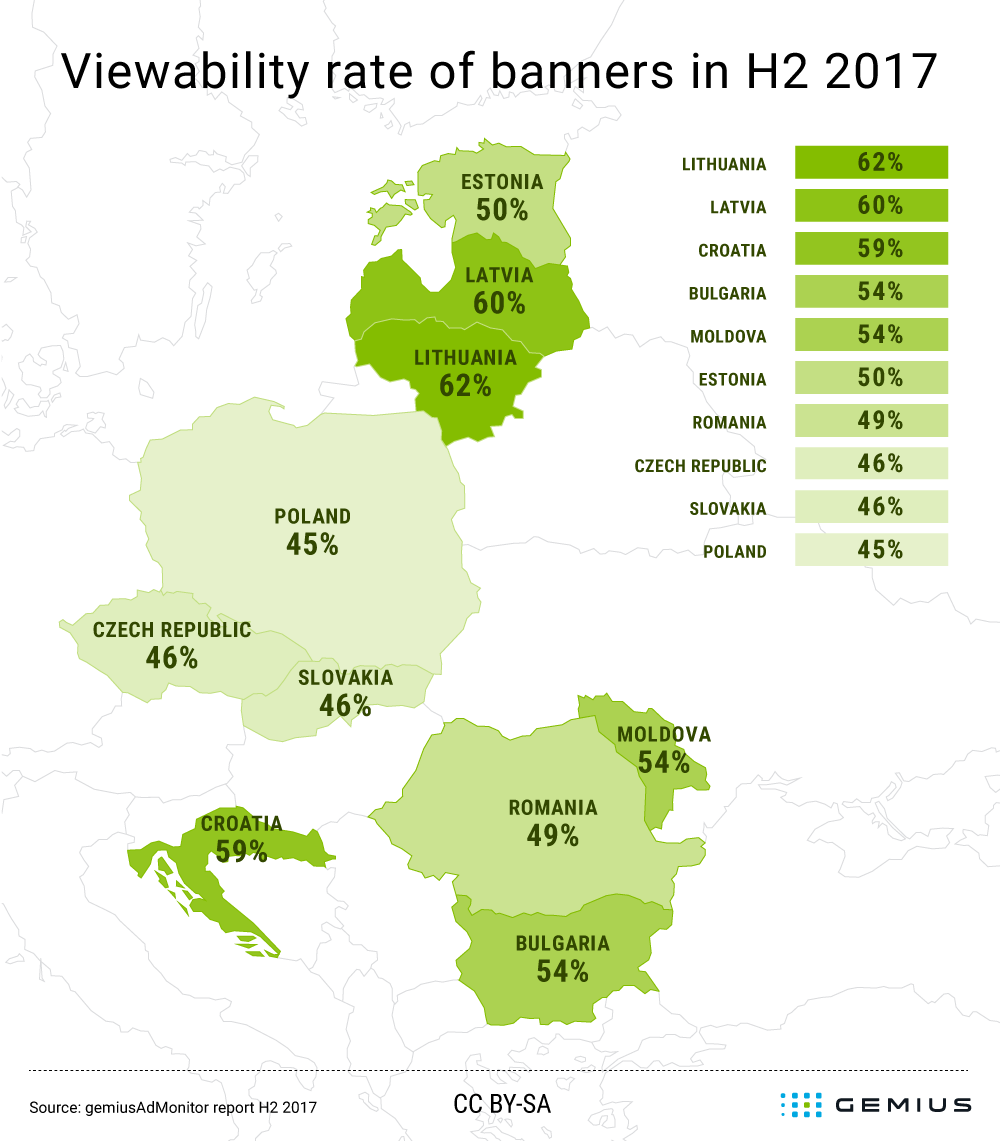 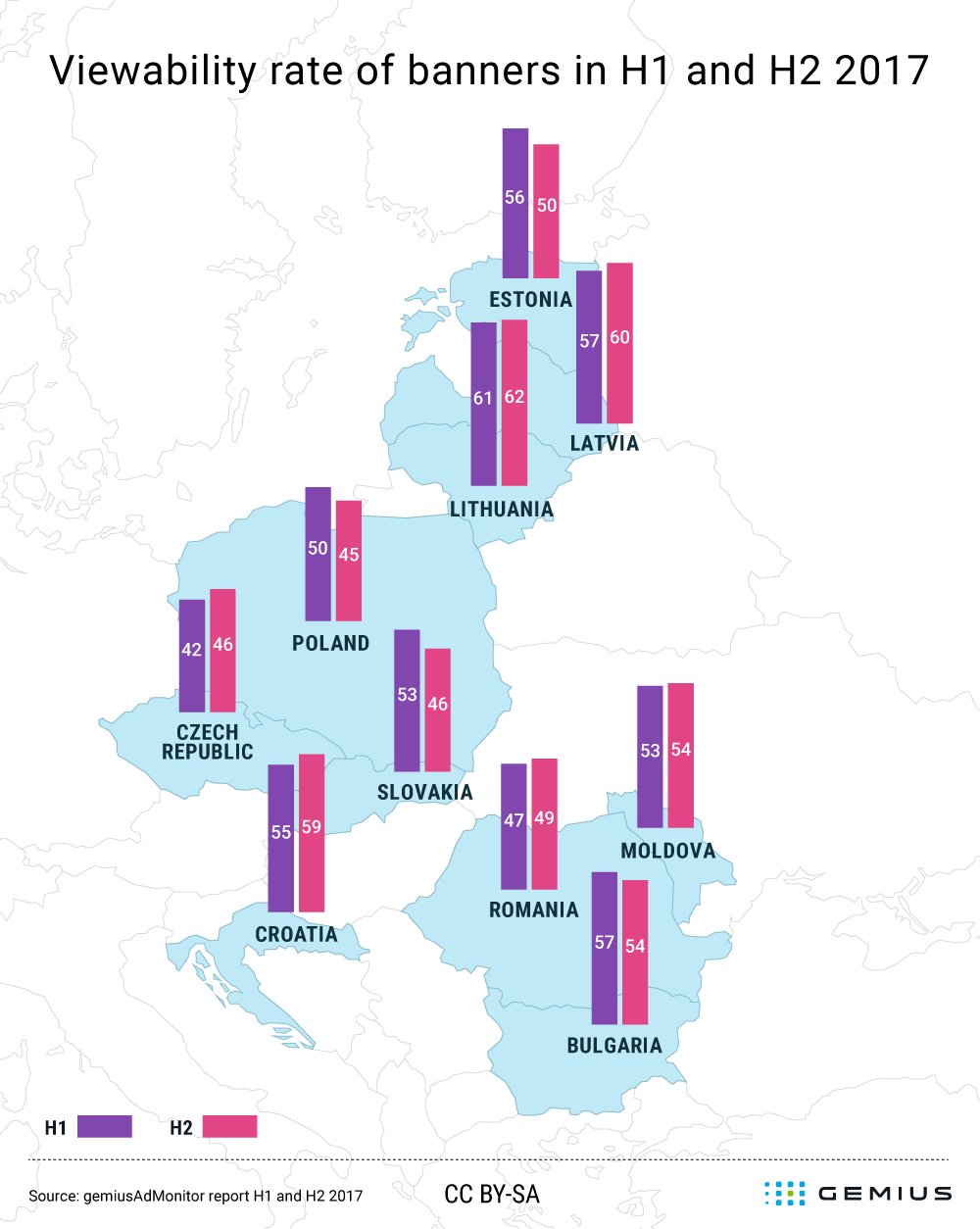 Among all analysed countries, Latvia noted the highest viewability rate (71 per cent for Education sector) comparing to the TOP industries from other countries. The lowest viewability rate was recorded in Bulgaria – 33 per cent for ads dedicated to Sport&Tourism. In Lithuania, the leader in banner ad viewability, the most viewable sector was Real Estate with 69 per cent. Among Estonian Internet users, the most visible ads were from Media&Books sector (61 per cent), while in Bulgaria – Telecommunications (62 per cent). Poland and Romania noted a similar result for the Trade industry – 63 per cent and 61 per cent respectively. In Moldovia, the market sector with the highest viewability rate was Pharmaceuticals, and in Croatia the top position went to the Fashion industry. In both countries the result was as high as 64 per cent. 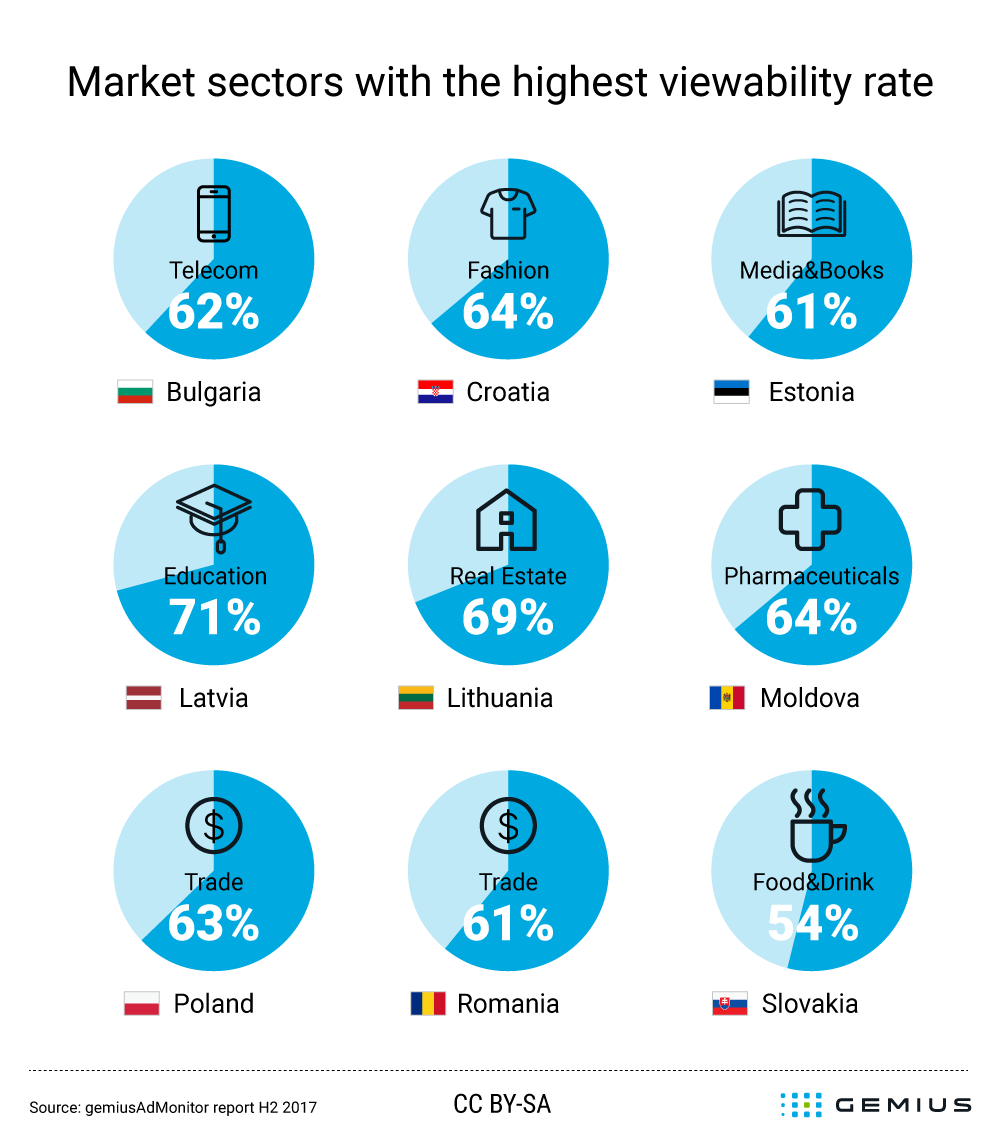 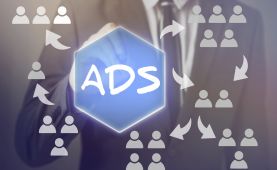 Just In Time for World Cup: Ibrahimovic in VISA’s Campaign in Poland, Germany and Russia