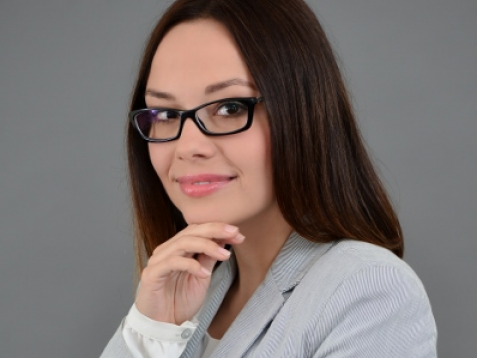 Key event of the year

The US presidential elections dominated 2016 headlines around the world. This is no surprise, since the outcome of American elections determines the fate of more than just that one country. In Poland meanwhile, and away from the political sphere, it is worth noting the disappearance of the Allegro Group from the portfolio of the media company Naspers. This was the largest such transaction in the history of the Polish Internet.

Polish start-ups debut successfully on western markets, are listed on the stock exchange, win external financing and grow. Polish companies acquire foreign competitors. Our potential finally begins to be seen. The CD project, and its already cult “Wiedźmin” is just one example.

Brexit and its consequences for the free flow of services. Today these are hard to predict despite analyses from multiple perspectives, but essential to practically all online businesses, at least those serving the internet users of Albion. In Poland, the passing and implementation of the antiterrorism law of 10 June 2016 which, despite the objections of the sector, legalises the blocking of internet content.

Both in Poland and worldwide, 2016 saw the end of the era in which online business tried to exploit internet privacy issues purely through the prism of marketing strategy (at least in the case of Apple vs. the FBI). This occurred in conjunction with a general personal data protection regulation coming into effect, which clearly relates to internet identifiers, such as cookies. The regulation, however, does not distinguish the extent to which, in practice, an identifier identifies a user. This is why in Europe we will be treating it as personal data, with all of the consequences that it entails.

According to the latest forecasts, in 2017 half of the inhabitants of the globe will be web users. The synergy of the virtual world and what has so far been referred to as the real world is already a fact. Now the next phase is beginning, in which the expansion of online reality will progress ever faster. And that will influence all spheres of our daily life, our social behaviour and consumer choices. Bitcoins, the return of “picture writing” and filter bubbles will be our daily reality. 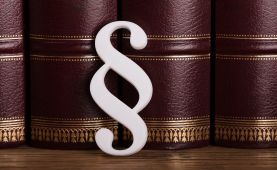 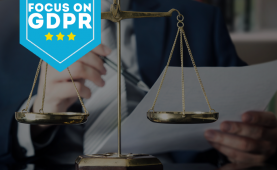 GDPR is a consensus, an answer and a challenge