The end of Windows XP 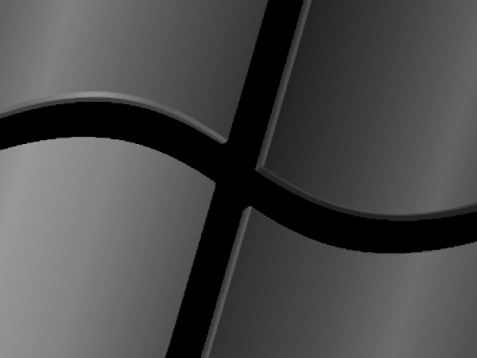 As of April, Microsoft stops supporting Windows XP. Gemius has checked what share of online traffic comes from devices under the OS.

The study involves all those countries where the research company measures website traffic. The analyzed data concerns March 2014. It turns out that Windows XP enjoys the greatest popularity in Bosnia and Herzegovina (38 per cent of online traffic in that country is generated from PCs under the system), Bulgaria (33 per cent) and Belarus (29 per cent).

Windows XP holds the smallest share in internet traffic on the Danish (4 per cent), Portuguese (15 per cent) and Slovak (18 per cent) markets. 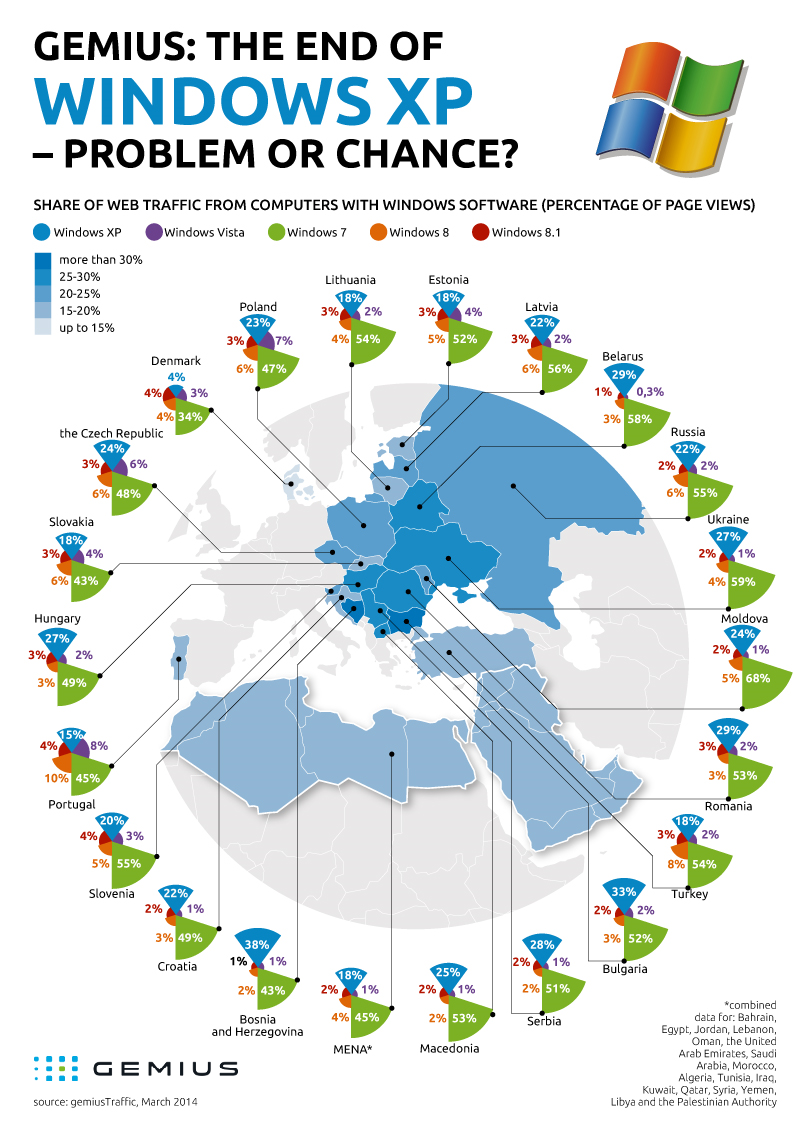 "The data shows a clear correlation between market maturity and adoption of newer Windows versions" says Kimon Zorbas, industry expert and director at the Digital Business Consulting Group. "Denmark has one of the most developed internet economies in the world and that reflects the adoption of newer and better versions. But Windows XP has proven to be extremely successful and popular in many parts of Europe. In this context Microsoft's decision to extend support for the security side of XP until July 2015 is the right one" explains Zorbas.