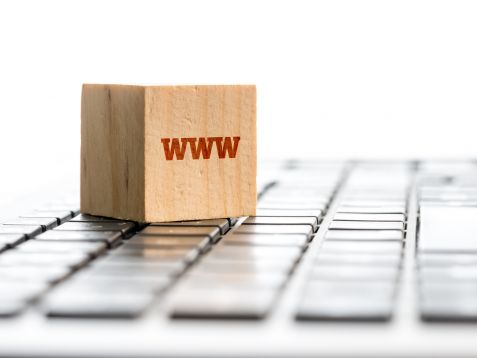 Throughout the ten years of Gemius’s research of the internet (from October 2004 to October 2014) the ranking list of the ten most popular websites underwent some profound changes. What are and what were the favourite websites of the Polish online population?