Streaming in the Czech Republic – what’s the consumer profile? 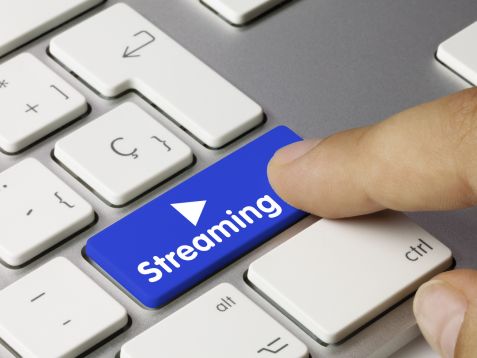 More than half of all internet users in the Czech Republic stream audio and video material online. The majority of fans of this trend are older, full-time employees living in large urban centres. What else does the Gemius data tell us about them?

More than 50 per cent of the consumers of streaming content in the Czech Republic are aged between 25 and 54, with the majority aged 35-44 (23 per cent of all streaming users). Watching films and listening to music online appeals to slightly more men (52 per cent) than women (48 per cent). Almost half of those who play online material live in cities with a population of over 20,000 inhabitants.

The vast majority of streaming users – over 70 per cent – are in permanent employment. This group is dominated by those working full-time (82 per cent). The most frequently declared place for using the Internet while stremaing audio-visual material is the home (94 per cent). Forty per cent of users admit to using these services at work. 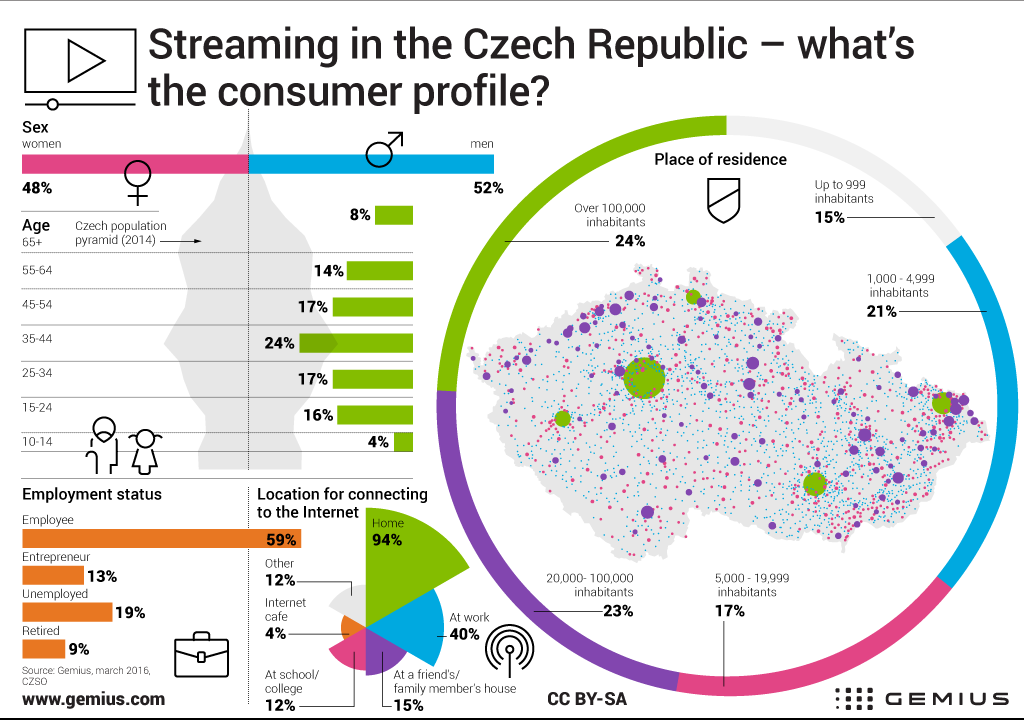 The Czech opt for Gemius