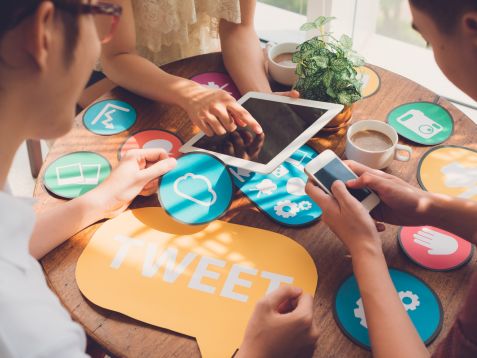 In communicating with users, the reach of the communication channel usually plays the most important role. It is also worth paying attention to the characteristics of social network users. Reach may be less important than appropriate target group selection. Who uses Facebook, and who uses Twitter?

People with a secondary and higher education use Twitter more than others. The percentage of male users (55 per cent) outweighs the percentage of females. Twitter is relatively popular among specialist professionals, freelancers and pensioners. According to Gemius, more than one fifth of users live in cities with a population of over 200,000 inhabitants. 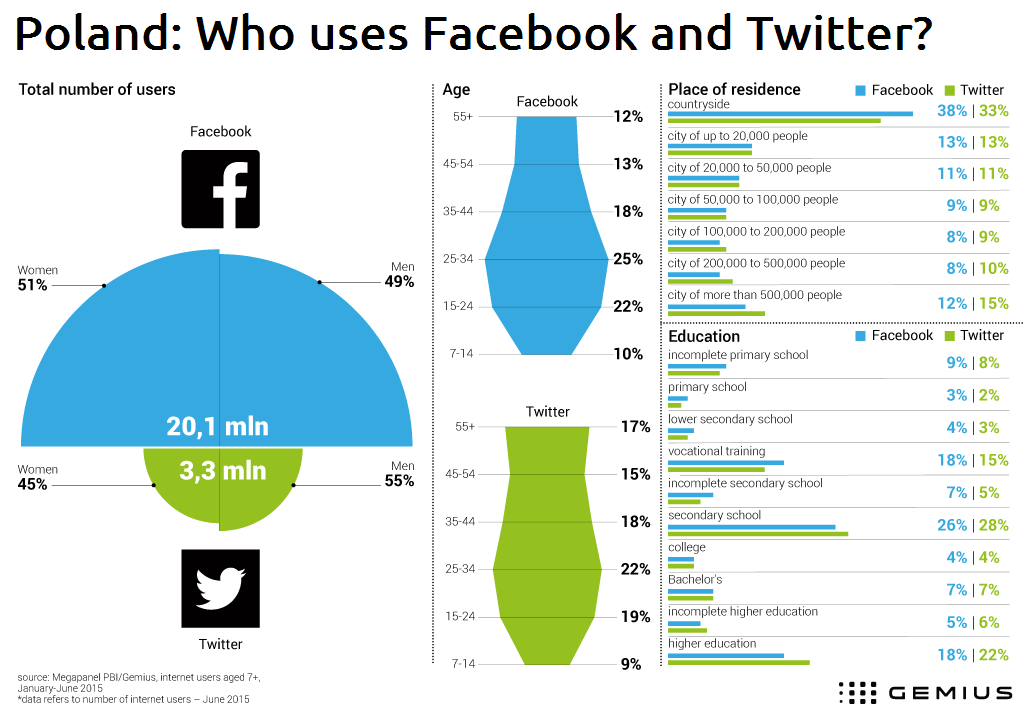 According to data from Gemius, the reach of Facebook in Poland is over 80 per cent (20.1 million) of all internet users. Most of the social and demographic characteristics related to users of the service coincide with the structure of the Internet population in Poland as a whole. However, there is more gender equality on Facebook compared to Twitter – although there are slightly more women than men (51 per cent), this reflects the demographic structure of Poland.

According to the study, the three largest groups of users in terms of professional status overlap with those of Twitter – school and university students, pensioners, and specialists and freelancers (40 per cent of all internet users).

The largest proportion of Facebook users are people who declare vocational, secondary and higher education – according to Gemius, they make up more than 60 per cent of users in total. The age group 15–24 is the second largest (22 per cent).

The general characteristics of Facebook users are of fairly negligible importance for publishers. Thanks to tools that allow published posts to be assigned to the right target group, and such a diverse audience, it is possible to reach precisely the people they want to interest with communication and interaction. On Twitter the task is made more difficult – tagging plays a key role here.

As shown by the reports of the American Pew Research Center, Twitter users are primarily characterized by the desire to be up to date with major events and the opportunity to interact with interesting figures from public life. The opportunity to comment on ongoing current events or track live debates is also important. However, users do not necessarily participate in these situations interactively.

Comparing the two social networking services, market experts also note that brands themselves are users as well, and their presence on the websites may be important. Twitter is a channel based on relationships – they are its greatest asset.

'EdgeRank is a very interesting example of the intersection of science and business. Choosing the right algorithms and reducing or increasing reach is an incentive to increase the budget and effort put into creating unique content,' explains Dominik Wieprzowski, Gemius business analyst. 'Exploring the complexity of this algorithm, the number of variables that affect it, and adjusting our operations to make further improvements, is a kind of science in itself,' adds the analyst.

However, as the Gemius expert notes, Facebook has ended up limiting organic traffic, and the EdgeRank algorithm has relentlessly cut reach. Thanks to their large number of interactions, they have a chance to get organic traffic, but when deciding to start from scratch it's worth knowing what you're dealing with. Attention should be paid to whether the operations on Facebook are limited to generating organic traffic and not taking paid campaigns into account.

'It is obvious that fan page administrators will try to make the best use of the options offered by Facebook to reach a wide audience. For this reason, the best administrators carefully track not only the behaviour of their users, but also this very algorithm. Facebook has already made changes many times that reversed existing knowledge and necessitated a creative approach to the subject of communication with fans. Personally, I think that as long as Facebook exists, EdgeRank will keep being adapted, and the people who look after fan pages will keep seeking new models to help them improve,' says Dominik Wieprzowski.

Both channels have their advantages and disadvantages – the ability to move in both environments takes time. However, in the search for specific target groups where an influence can be exerted on conversion, Facebook is still far more worthy of attention. Nonetheless, it is impossible not to note that Twitter, although not a competitor with Facebook in terms of reach, has its advantages, and using them skilfully can also contribute to the monetization of social activities. 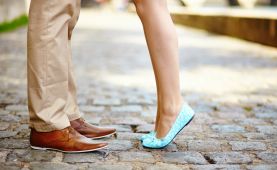