Smartphones are catching up with computers 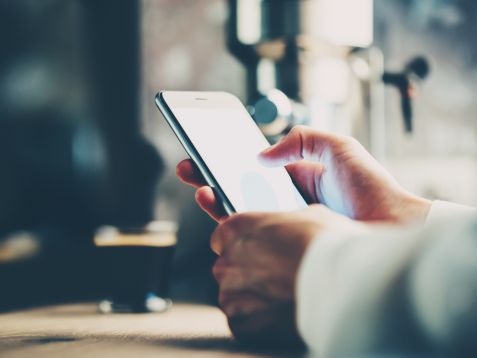 Almost half of all visits made to websites in July were made on mobile devices. What changes have the last four years brought in the traffic on particular devices on the Internet in Poland? To find out, take a look at the analysis prepared by Gemius. 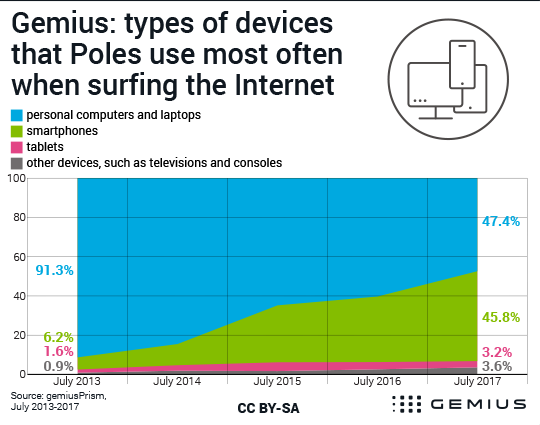 Over the last four years, the percentage of visits to websites using tablets has been a negligble 4.5 per cent. Moreover, since 2015 this percentage has been declining to hit 3.2 per cent in July 2017.