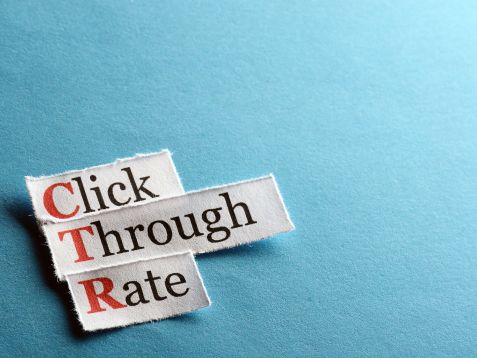 The average CTR in Slovakia reaches 0.43 per cent, which is the second highest value of all involved countries of CEE. Interactive banners on the Slovak market attain almost ten times higher CTR than traditional banners, reaching a record 2.18 per cent, which is twice as much as the average for the entire region. The data comes from a cyclic study gemiusAdMonitor conducted by Gemius.

In terms of online advertising, the Slovak market differs significantly from other Central and Eastern European countries. Slovak internet users are much more eager to click on advertising banners. And this does not only concern interactive banners, but also the traditional ones. According to the study, Slovakia has the highest average click-through rate for regular and rich media banners (0.29 and 2.18 per cent). On the other hand, the least clicks were made on the traditional advertising formats in Slovenia (0.13 per cent) and on interactive banners in Serbia (0.32 per cent).

Interactive advertising formats are among the one-fifth of all campaigns on the Slovak market, which is less than the average of all countries included in the study (27.5 per cent). Rich media formats are most prevalent in campaigns run in Poland (over 45 per cent) and least popular in Serbia (only 10 per cent). More than 10 per cent of all impressions in campaigns carried out in Slovakia were based on rich media, which is a relatively low value. Interactive banners reach the highest share of impressions in Poland and the Czech Republic (30 and 24 per cent). "Rich media formats generally generate higher CTR, which is seen on the example of Poland, where formats bring even more than 30 per cent of impressions. On the contrary, the highest CTR for traditional and rich media banners is noted for Slovakia, which results in the highest average CTR and relatively low number of impressions generated by rich media banners at the same time" says Tamas Acs, expert in digital marketing at Gemius.

The quoted data has been taken from gemiusAdMonitor, a report concerning the most popular advertising formats, industries most often advertising online and trends in mobile advertising among others. The report is based on analysis of online campaigns (gemiusDirectEffect) as well as data obtained with the use of a tool for comprehensive management of ad space (AdOcean). The analysis includes 11 countries of Central and East Europe, i.e. Bulgaria, Croatia, the Czech Republic, Hungary, Lithuania, Latvia, Poland, Romania, Serbia, Slovakia and Slovenia.