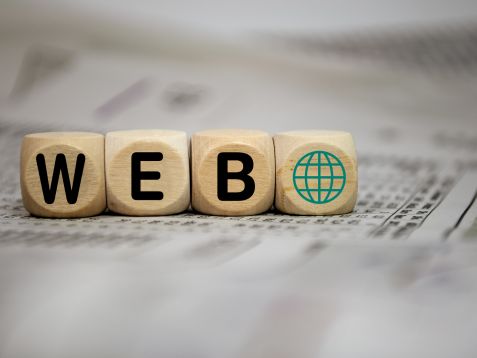 According to the report, last year’s most successful browser was Chrome – Google branded software. The not-long-ago leader, Firefox, noted a drop in popularity in all the researched countries. Wherever the Mozilla browser ruled as recently as last July, now Chrome is king. Only Hungary, Slovenia and Poland Google’s browser has not conquered yet. On these markets Firefox still prevails.Following Firefox and Chrome, coming third in the ranking list, are Opera and Internet Explorer. Although the first browser has a minor share in the market, in Ukraine (25 per cent of all online traffic originates from Firefox) and Belarus (37 per cent) it is a significant player. Opera is also one of the most popular browsers in Moldova (4 per cent). Internet Explorer may enjoy the largest share on the Estonian (31 per cent) and Czech (32 proc.) markets, but it too recorded a decrease. Microsoft’s browser is also popular in Bulgaria, Croatia, Poland, Slovenia, Hungary, Lithuania, Latvia and Serbia.

Some attention should also be drawn to WebKit Mobile, which appears in the ranking as well. In Slovakia (and only there) this mobile dedicated browser found its way to the top three most popular browsers and noted a nearly two-fold increase in comparison to the last year. Now it generates almost one-fifth (18 per cent) of Slovak internet traffic.

Kimon Zorbas, CEO of IAB Europe comments "Competition between browsers gives users a richer choice and experience on the net. It is important for the digital businesses to understand users' preferences and traffic to match user demands. The Gemius report on those selected CEE markets is an important indication of the dynamic momentum they developed."