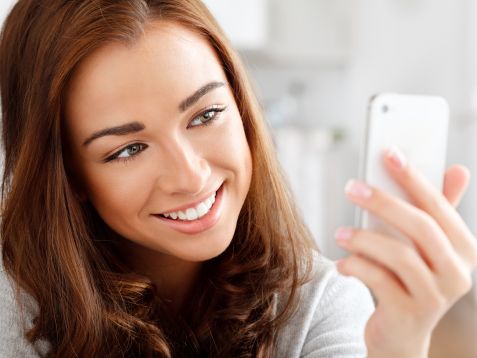 We can witness an ongoing increase in mobile traffic in Latvia. People are switching to mobile devices and browse the internet from different platforms. Changes are obvious also in audience trends of top websites – Informs Linda Egle, head of the Latvian Gemius branch.

Decrease in the intensity of computer use (but not internet use)

In September 2014, 75 per cent of all population in Latvia were using computers to browse the internet, 34 per cent - mobile phones, but 17 per cent were using tablets - as the data from gemiusAudience research reveals. Still, this doesn`t mean that the total share of internet users from mobile devices is 51 per cent, because there is a big overlap – people who use tablets most likely are using mobile phones as well.

For many years, the list of Top 3 websites visited from computers remained unchanged: Inbox.lv (e-mail service/horizontal portal), Draugiem.lv (social network) and Delfi.lv (news portal). Although auditory were changing, the websites managed to stay in the same positions till October 2013, when Delfi.lv went ahead of Draugiem.lv, to finally take the lead in July 2014 (because of Ukrainian situation). Yet, in September, 2014 Inbox.lv came back as first and audience difference between the first and second place is really small – little more than 8 thousand users. Right now, the situation is unstable and any context change can affect the Top 3 list.

What is even more, Tvnet.lv (news portal, previously in fourth place) made a significant step by buying its nearest rival - Apollo.lv (news portal, previously fifth place), and by combining the audience of both portals, they ranked third, pushing Draugiem.lv down to the fourth position. Still, Draugiem.lv outwins the leaders in terms of page views. Next comes Inbox.lv and Delfi.lv. Tvnet.lv is rapidly approaching Top 3 because both, Tvnet.lv and Apollo.lv portal audience had a large overlap (about 70 per cent), so page views are cumulative.

Rankings of most popular websites look differently on mobile and PC

It can be easily noticed that there are websites people like to browse from computers, while other websites seem more suitable for the mobile environment. In addition, these differences can be significant. For example, Delfi.lv is viewed on mobile phones by almost 350 000 users, next comes Tvnet.lv with 280 000 users and Draugiem.lv with 216 000 users. These numbers are equivalent to the last positions of the Top 10 list of most visited web pages in Latvia from computers. Right now mobile audience doesn`t bring income in our market, but the number of internet users is big enough to start earning money from it.

Another example of a smaller yet robust audience growth is a niche portal E-klase.lv (Latvian e-education system), who year after year slowly but steadily increases its number of users. In September 2014, E-klase was visited by 225 000 users from computers - 12 per cent more than the previous year.  What is significant, while E-klase.lv is the tenth most visited website from computers, by visits from mobile devices they take the fifth place.

It takes about three years for Western European internet trends to reach Latvia. It has been the same with internet use in mobile devices and video content. Finally, video has come to Latvia as well – Megogo.net and Modern Times Group video content site TVPlay.lv have experienced a significant audience growth from computers since last year. During the recent months, the share of audience on mobile devices and their quantity don`t display any upward trend – even more, they are decreasing. The diminishing mobile audience on video content pages can be explained by the fact that people are switching to mobile apps to watch video content.

Head of Latvian branch of Gemius

Head of Latvian branch of Gemius and industry expert 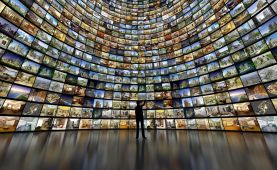 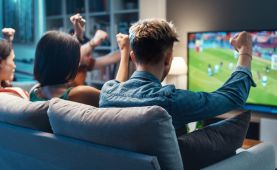