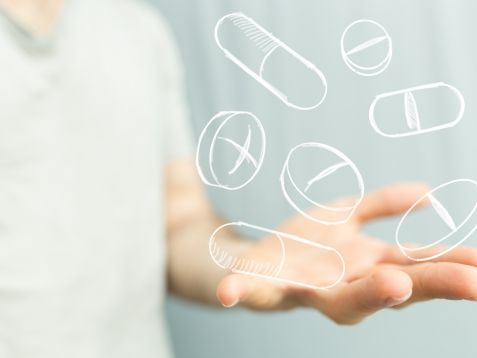 146.7 million a month – that’s the number of online video views for cold remedies. Gemius data shows that this was the most heavily promoted category of pharmaceutical advertisements among Russian internet users on desktop and laptop computers.

Video ads for cold and ‘flu remedies spent four months as clear leaders of the six pharmaceutical categories whose video adverts are most watched by Russian internet users. Besides cold and ‘flu products there were products aiding digestion, anti-nicotine solutions, vitamins, painkillers and treatments for erectile dysfunction and urinary tract infections. The Gemius study takes into account data from November 2016 to February 2017 for internet users aged 18 to 90 on desktop and laptop computers. Video ads for cold treatments outstripped other pharmaceutical adverts in each of the months in question, in November reaching a record 146.7 million views (source: gemiusAdReal). In the following two months there was a drop, which ended in January with a result of 95.6 million plays for such ads. However, in February clips for cold and ‘flu pharmaceuticals appeared on the desktop and laptop screens of 140.3 million Russian internet users.

Three categories of medicine in the middle of the table

No other pharmaceutical category’s results came close to the viewing figures for cold medicines. Monthly views for pro-digestion products, vitamins and painkillers ranged from 14.5 to 41.1 million each. The next two categories of pharmaceuticals achieved far lower figures. In their best month, treatments for smoking cessation enjoyed only three million views, while the record for impotence and urinary tract infection medications was one million views, also in December.

It may be interesting to compare data for pharmaceutical advertisements in Russia and Ukraine. In the latter, painkillers held a far greater share of medicine adverts than they did in Russia. In November it was 33 per cent of all pharmaceutical video spots, and 36.8 per cent in January. Meanwhile, the corresponding Russian numbers were 6.4 and 14.2 per cent. Material promoting treatments for impotence and UTIs had its greatest share of all pharmaceutical category ad views in December, at 12.2 per cent. Meanwhile, in Russia, its participation was negligible, representing barely 0.5 per cent of pharmaceutical adverts in December. 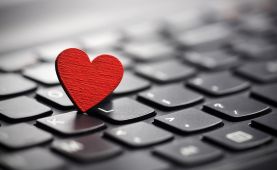