Romania: What devices do internet users use to browse websites? 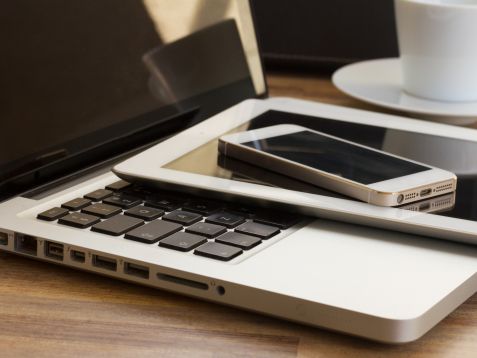 Over 80 per cent of website visits in Romania are from personal computers. How did the traffic patterns on the Romanian network change over the past three years? Check out the analysis prepared by Gemius.

According to an analysis prepared by Gemius, computers continue to generate the most online traffic. However, the Gemius data show that in 2015 the rising trend of traffic on other devices kept pace in most Central and Eastern European countries, including Romania.

Note: the presented data concern only browsing of domestic websites and do not recognise applications installed on tablets, smartphones, or other devices (consoles, TVs, CVC/Blu-ray players). 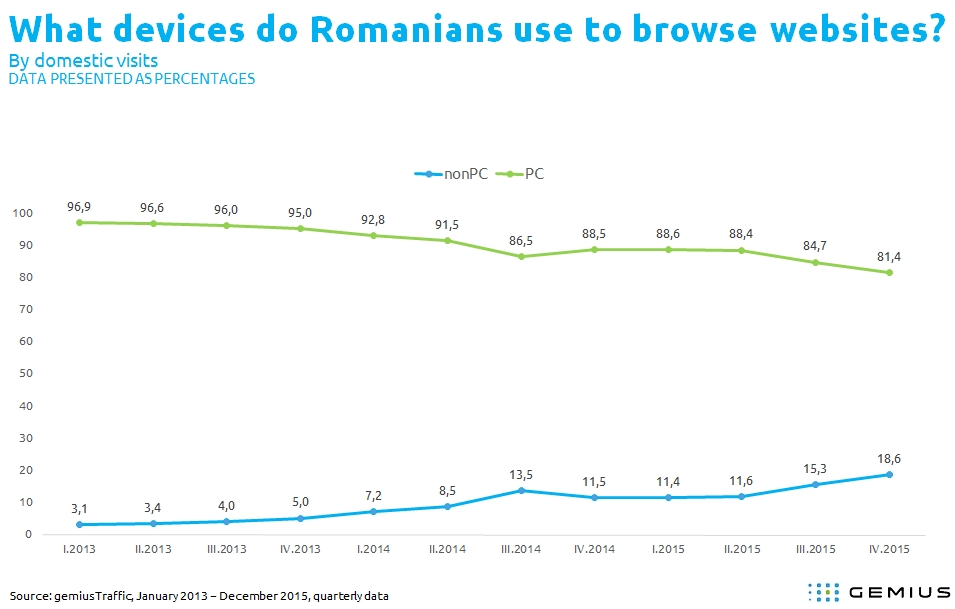 Breakthrough in the third quarter of 2014

Most visits from personal computers