Romania: the most popular adult websites 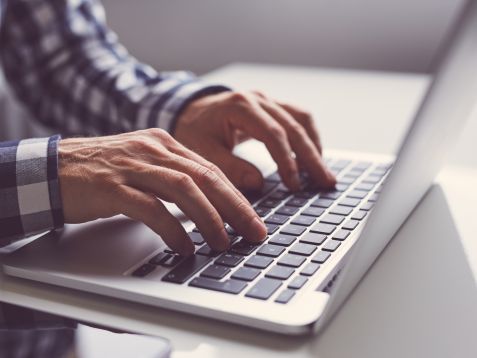 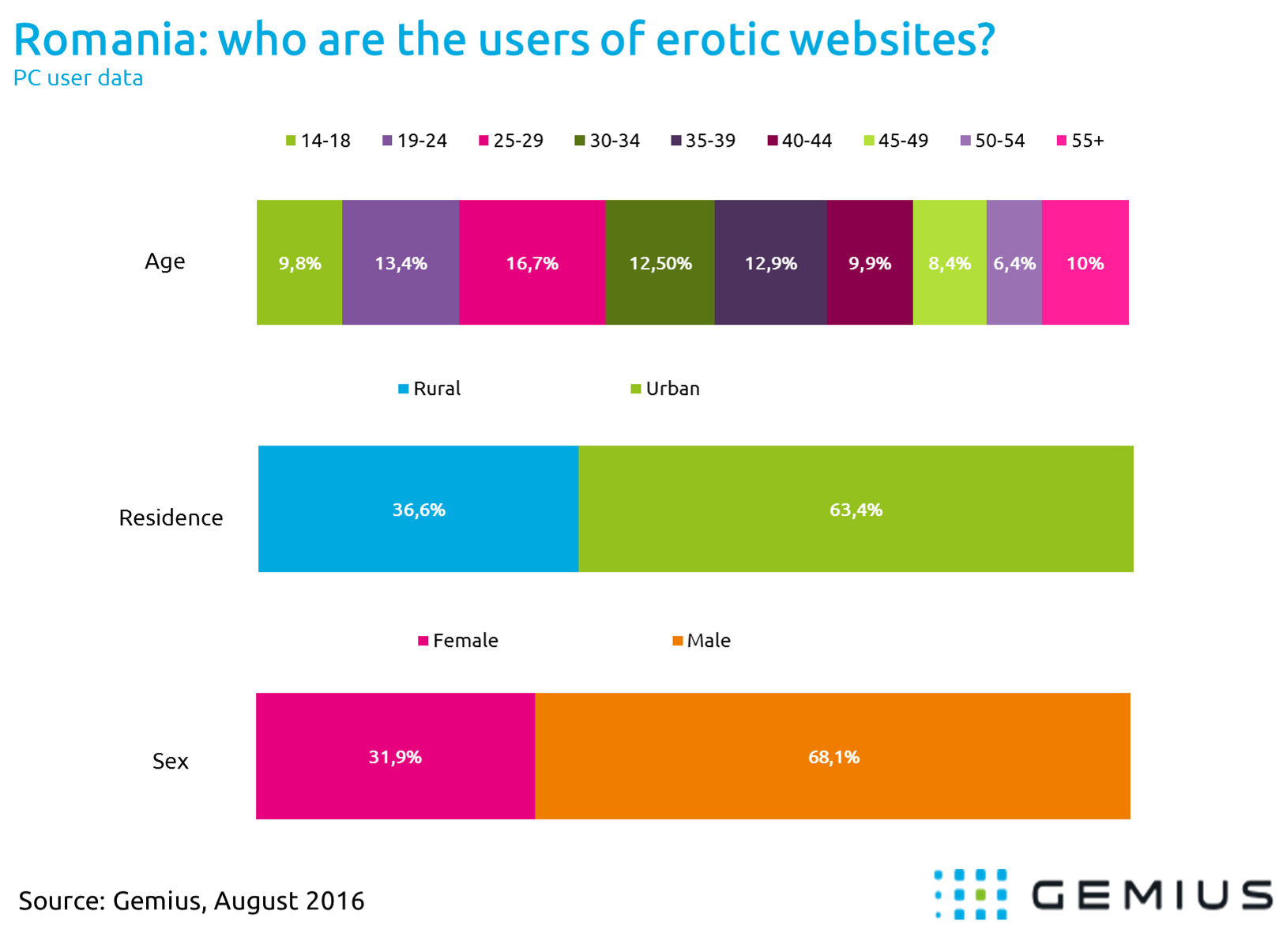 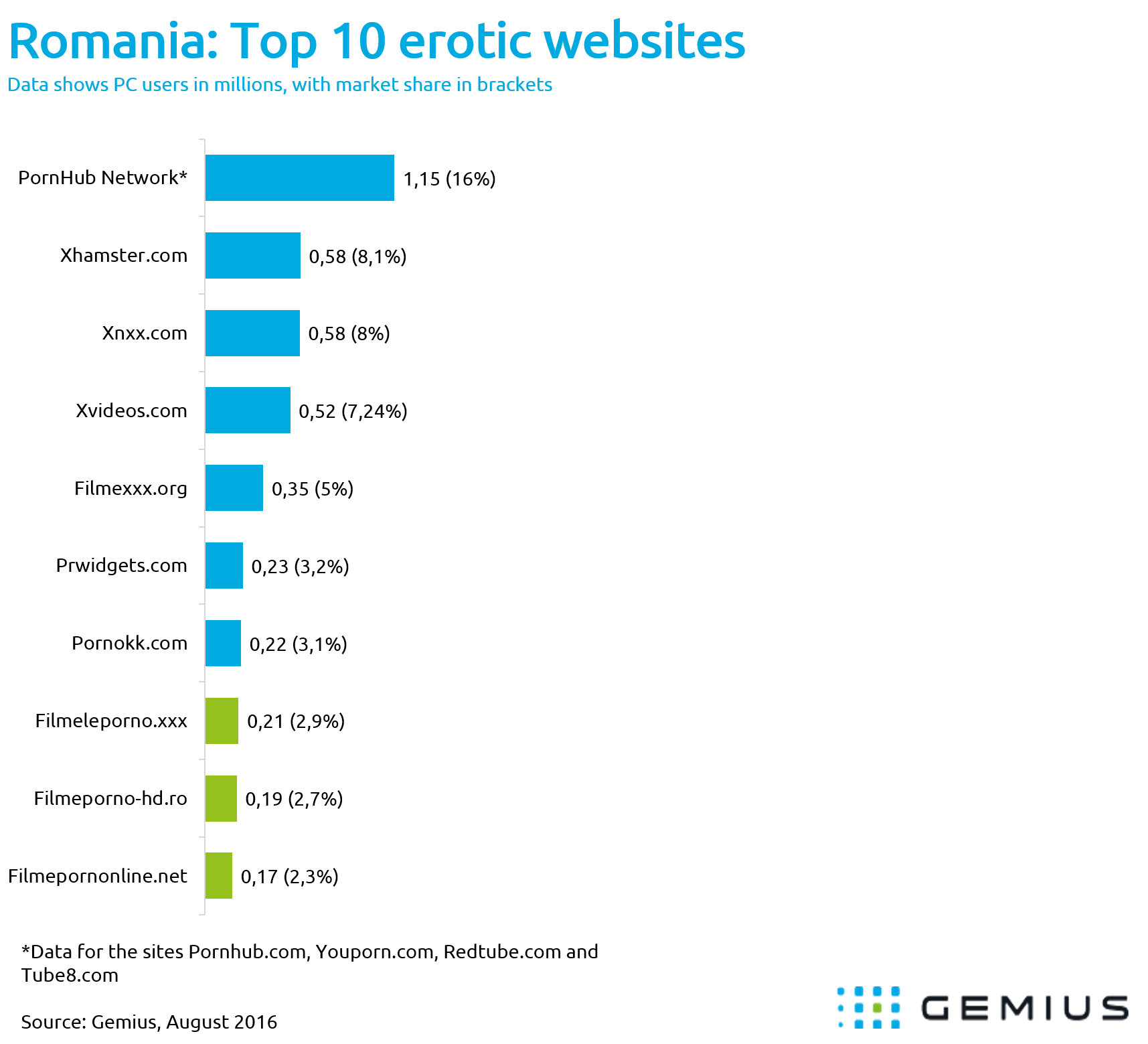 This analysis relates to traffic from personal computers (PCs).