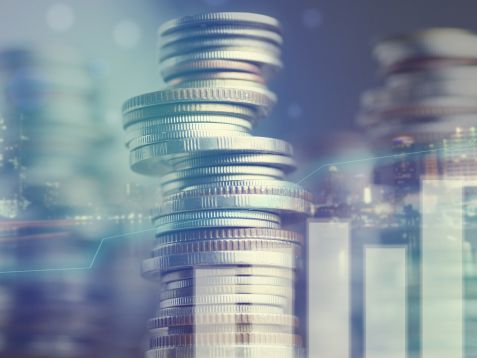 Although every third user (PC) of financial websites utilises online banking services, a quarter have never made any online payments. 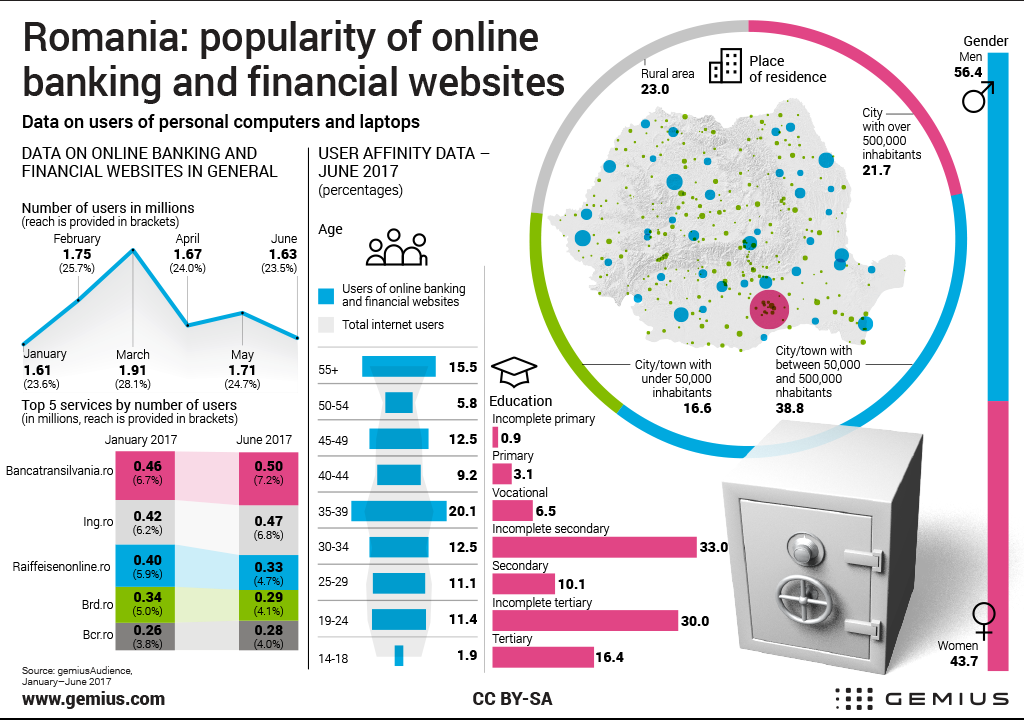 The leading financial websites in terms of user reach in January 2017 were the online banking services of Bancatransilvania.ro (6.7 per cent), Ingbank.ro (6.2 per cent), Raiffeisenonline.ro (5.9 per cent), Brd.ro (5 per cent), and Bcr.ro (3.8 per cent). In June 2017, Bancatransilvania.ro achieved a greater user reach in relation to January of the year under review (7.2 per cent). Ingbank.ro and Bcr.ro also enjoyed increased user reach (6.8 per cent and 4 per cent, respectively). The Raiffeisenonline.ro and Brd.ro websites recorded a drop in popularity among internet users in June 2017 (by 4.7 per cent and 4.1 per cent, respectively). Data obtained by Gemius show that regardless of the increase or decrease in reach, the top five most popular online financial services sites are still the same bank websites.

People aged 30 to 39 accounted for one third of all bank website users in June 2017. Almost three quarters of these users (73 per cent) declare having tertiary or secondary education. A similarly high percentage of users (74.6 per cent) have permanent jobs and live in towns and cities (77.1 per cent). More than one third (35.8 per cent) of visitors to financial websites declare having a monthly income in the range of 1,001 to 3,000 Romanian lei (RON). Online banking usage statistics indicate that some 31.4 per cent of visitors to bank websites use online banking and payments at least several times a month. At the same time, one fifth (19.6 per cent) indicate they have never used online banks and one quarter (23.8 per cent) never made an online payment.

Gemius analysed the data from the first half of 2017, collected from Romanian internet users, aged 14–74, using desktop computers and laptops.

Check the popularity of online banking websites on the Romanian internet in 2016. 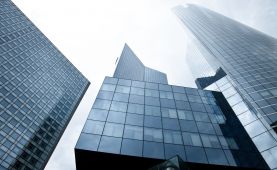