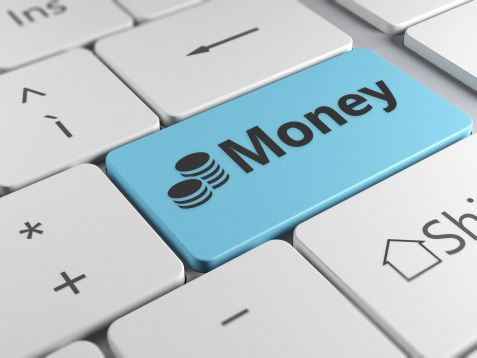 User-engaging advertising formats are gaining ground. They are increasingly used by advertisers in Ukraine, Poland and Hungary – Gemius research on advertising activities in Central and East Europe shows.

According to Gemius data, the average share of rich media formats in online campaigns in CEE accounts for almost 40 per cent. This means a 40 per cent increase compared to the first 6 months of the same year.

It turns out that rich media is most popular among advertisers from Ukraine – they were present in 80 per cent of all campaigns displayed on the Ukrainian market. Rich media also enjoyed quite an interest in Poland (69 per cent), Hungary (59 per cent), the Czech Republic (56 per cent) and Croatia (40 per cent). In contrast, the percentage share of rich media formats was lower than the average for Central and East Europe in such countries as: Romania (31 per cent), Lithuania (28 per cent), Slovakia (26 per cent), Serbia (25 per cent), Bulgaria (22 per cent), Latvia (12 per cent) and Slovenia (5 per cent).