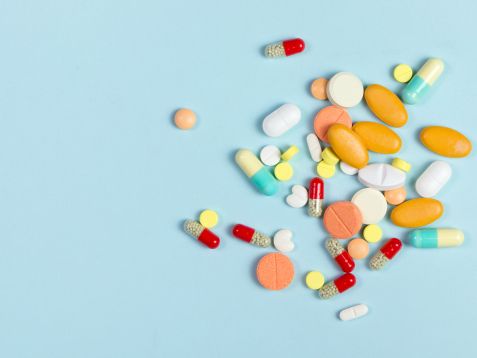 Gemius looked at the six categories of pharmaceuticals whose adverts were most watched by Ukrainian internet users: cold and ‘flu products, products aiding digestion, anti-nicotine solutions, vitamins, painkillers, and treatments for erectile dysfunction and urinary tract infections. The Gemius study takes into account data from November 2016 to February 2017 for internet users aged 14 to 69 on desktop and laptop computers. 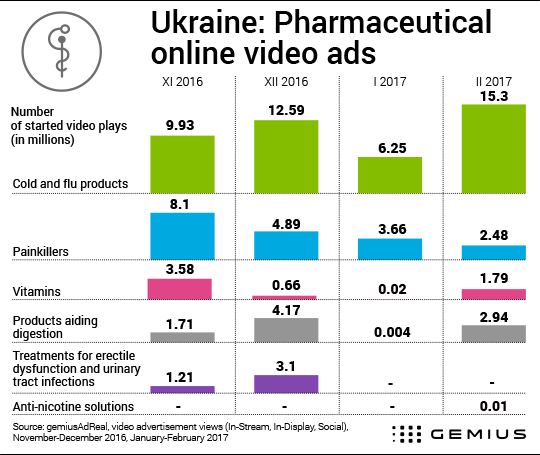 Video ads for cold treatments outstripped other pharmaceutical adverts in each of the months in question, in November reaching a record 15.3 million views (source: gemiusAdReal). However, even this medicinal category’s weakest result in the analysed period (6.2 million in January) was still clearly better than those achieved by the other pharmaceuticals. There was a parallel situation for the same period in Russia, where cold remedy adverts were also head and shoulders above other pharmaceutical categories, with an equally visible, significant drop in January view stats (of 34.9 per cent in relation to November figures).

The number of video ad views for medicine to fight pain shrank month on month. Their November viewing figures approached those of cold remedies, at 8.1 million. In December, painkiller adverts were watched 4.9 million times, but by February the number of views had dropped to 2.5 million for the month. This trend meant that, in the final month of the study period, treatments aiding digestion garnered more plays, at 2.9 million.

Viewing figures for material promoting pro-digestion medication experienced alternating rises and falls. Irregularities are also seen in the results of the remaining three categories of pharmaceutical advertisements. Viewership for vitamin spots first fell, only to then rise in the final period. Treatments for impotence and urinary tract infections made no showing in the January or February listings, while treatments for smoking cessation only appeared on the list in February. Despite these differences, the biggest month for pharmaceutical online video ad views in Ukraine was January, whatever the product being promoted. 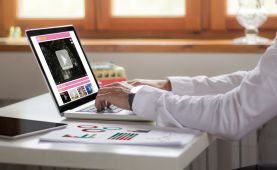 Gemius and Publicis One: a new stage of cooperation