New mobile data in Ukraine: who are Facebook users on smartphones? 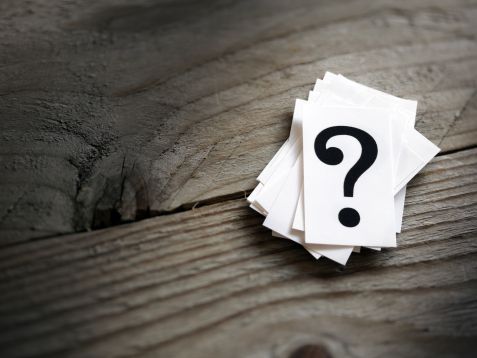 Gemius is ready to publish new data concerning mobile users in Ukraine. Full results of the study, containing both behavioral and socio-demographic indicators of the smartphone Internet users, will be presented in gemiusAudience report. The official date of the report’s publication is set for February, 2018.

New research data allows to estimate the reach of all websites visited by smartphone users. Initial results (for January 2018) show already that Google.com, Facebook.com and Youtube.com are the most popular websites accessed on smartphones in Ukraine. These sites are the undisputed leaders of the ranking among the PC-audience. Facebook is more popular via mobile as it comes second in the smartphone ranking and third in the PC platform results.

The official results on the most popular sites accessed on smartphones will be published starting from February 2018.

The data will be collected from mobile Internet browsers on smartphones with the Android system. 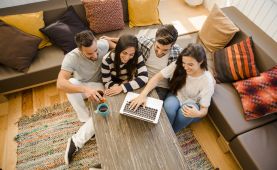 Youth on the ‘net