Netflix in Romania – has it won the hearts of internet users? 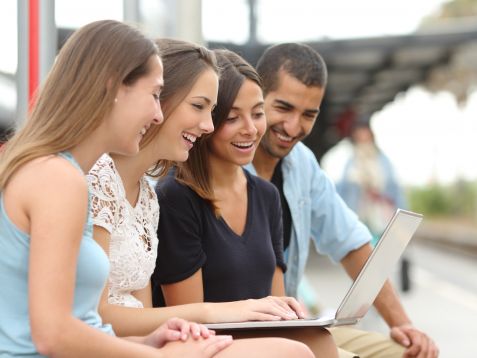 Fewer than 164 thousand Romanian internet users visited the Netflix site in January. This is 2.2 per cent of all Internet users aged 14+. Has the American VOD service won the hearts of users?

New local versions of the American service offering video content were launched simultaneously in more than 130 countries. Including Romania. The first month of open access was supposed to be an incentive for users. Was it effective?

As shown by gemiusAudience data, in the first month of its operation on the Romanian market, for 164 thousand internet users viewed the local version of the Netflix site. In February and March, the situation changed dramatically. The website was viewed by too small number of users for its popularity to be visible in the Gemius study.

The situation is commented on by Radosław Gołąb, Director of Advertising Business Development EMEA at Gemius, 'The data on the popularity of Netflix shows that in the case of this site the novelty and 30-day free access had an effect. The decrease in the number of page views and users is very large. After considerable initial interest, it turned out that Netflix did not live up to expectations and a large percentage of users simply decided not to extend their access. We can definitely talk about a big disappointment here. The American giant did not even come close to the coverage of the largest Romanian sites with video content.'