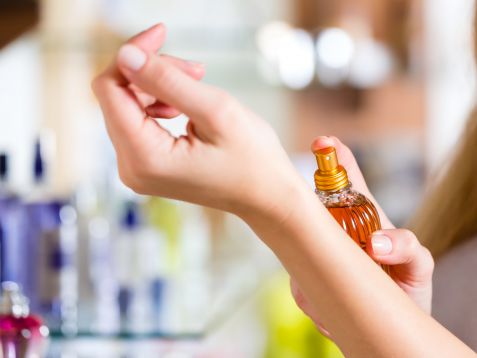 The number of visits to e-drugstores and e-perfumeries more than doubled within a year. Would you like to know which of them enjoy the greatest interest of Polish internet users? The latest analysis by Gemius has what you need.

According to the Chamber of Digital Economy (e-Chamber), perfume and cosmetics are the products categories that gained most popularity in consumers who shop online within the last five years. Gemius has decided to check which e-drugstores enjoy the greatest interest among Polish web audience. The analysis included the latest data from December 2014 and December 2013. 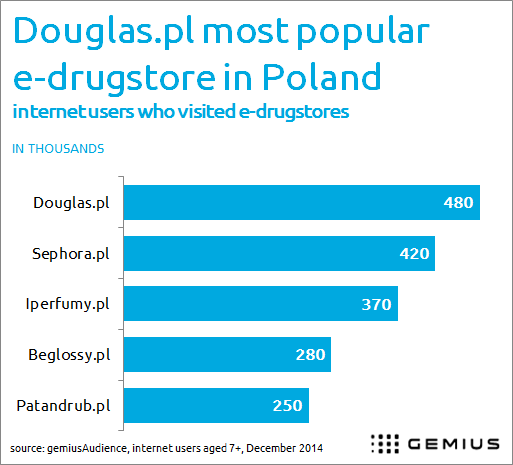 Department stores to compete with e-drugstores?

The reasons for the double increase in the number of internet users visiting e-drugstores within the year are analysed by Maciej Milewski, Business Consultant at Gemius: “The rise is mainly due to online sales investments made by the largest e-drugstores such as Douglas or Sephora. Another factor is the increase in the number of online stores offering products from this range”, he believes.

In the Business Consultant’s opinion, e-stores that have so far been known for narrow specialisation, are now extending their range by including cosmetics and perfume. “The market is becoming an increasingly competitive place, which is a significant challenge for the smaller e-drugstores and e-perfumeries”, Maciej Milewski of Gemius sums up. 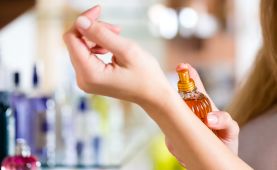