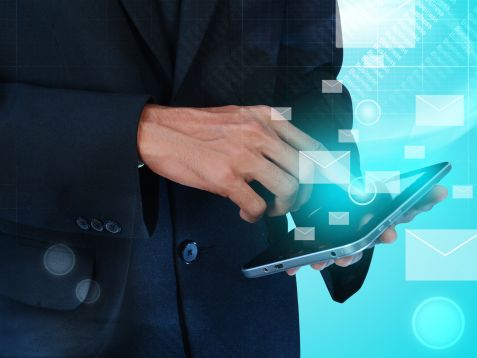 The Czech Republic notes the highest increase in mobile page views among the Central Europe states. But it is Slovakia that can boast the largest traffic generated from mobile devices. In Poland and Hungary, the top websites are three American global giants, according to “Online Landscape: Central Europe”, a report recently published by Gemius.

What does a ranking of the most often visited websites look like? In Poland and Hungary, where the Gemius research covers the entire market, the TOP10 may be dominated by strong local brands, but three American global services take the lead: Google, Facebook and YouTube.

As research conducted by Gemius suggests, the Central Europe region can boast a high share of page views made with mobile devices such as tablets or smartphones.

In the Czech Republic and in Slovakia, the Gemius research does not include global websites, hence the report does not mention the share of the US-based players. However, the ranking of local websites shows that in the Czech Republic seznam.cz is king (used by 85 per cent of online population of that country), then comes novinky.cz (60 per cent) and idnes.cz (54 per cent). The list closes with stream.cz with a reach of 31 per cent. In the Slovak market, the number one website is azet.sk (64 per cent). The two subsequent positions are taken by zoznam.sk (62 per cent) and sme.sk (54 per cent). With a reach of 24 per cent, the TOP10 closes with pluska.sk.