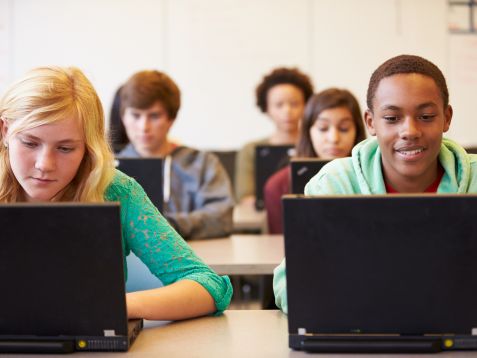 Half of Polish internet users go to Wikipedia. Compared to Poland, in 2014 the free encyclopedia enjoyed slightly less popularity in Russia, Denmark, Turkey, Ukraine and Hungary. Have a closer look at the changing popularity of Wikipedia in selected countries over the recent years.

Wikipedia was launched in 2001. It serves as a source of knowledge for a number of internet users. Gemius has decided to check how popular the website was among adult online users in Poland, Denmark, Turkey, Russia, Ukraine and Hungary. Subject to the analysis was data from 2010–2014.

Here is what turned out:

The data comes from gemiusAudience, an international research project conducted by Gemius in around 30 countries in Europe, Middle East and North Africa. It aims to determine the number and demographic profile of internet users and to learn about the ways in which they use the net: websites, audio and video material, or applications. The research is carried out in compliance with the international code of conduct ICC/ESOMAR. GemiusAudience is known as Turkey Internet Audience Measurement (in Turkey), Megapanel PBI/Gemius (in Poland), gemius/Ipsos Audience Fusion Hungary (in Hungary).