Internet spreads in the Balkans 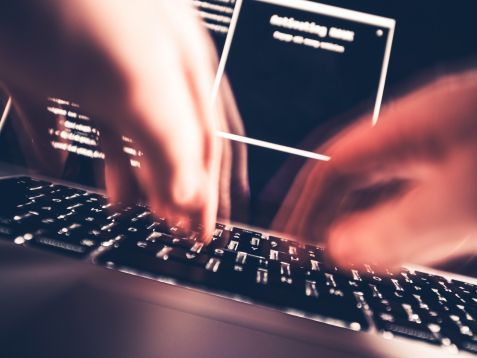 In Bulgaria almost eight out of ten individuals is already online. News, classified ads and video are the type of content most popular in the region - according to “Online Landscape: South-East Europe”, a report recently published by Gemius.

The number of internet users in the Balkan states is growing systematically. On a year-to-year basis, the largest increase in online population was noted in Bulgaria. The internet is currently used by 78 per cent of the country’s citizens. This is by one-fifth more than last year (66 per cent). In Slovenia, Macedonia, Croatia, Serbia and Romania, the number of internet users rose by one-tenth and accounts for 73, 59, 58, 50 and 48 per cent, respectively.

It turns out that the online locations most popular with Balkan users are news websites.

In search for news, classified ads and video

What kind of content does the internet population of this region seek? Gemius has honed in on local websites. It turns out that the online locations most popular with Balkan users are news websites. In Serbia, it is blic.rs (used by 53 per cent), in Slovenia: 24ur.com (51 per cent), Croatia: 24sata.hr (48 per cent), Bulgaria: abv.bg (45 per cent), Romania: realitatea.net (34 per cent), and in Macedonia: kurir.mk (27 per cent).

In Slovenia, Romania and Bulgaria, classified ads websites enjoy considerable popularity, too. The most often visited portals of this kind in the above countries are: bolha.com (used by 35 per cent), tocmai.ro (31 per cent) and prodavalnik.com (28 per cent), respectively.

In Bulgaria and Macedonia, internet users are very keen on online video. The former use the website vbox7.com (40 per cent), the latter, motika.com.mk (26 per cent).