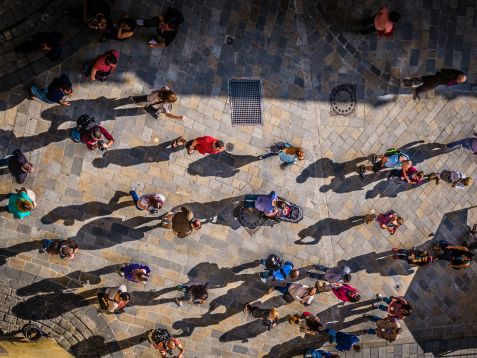 Almost all Danes are internet users. In Estonia and the Czech Republic, nine out of ten citizens are online, while in Bulgaria, Slovenia, Lithuania and Latvia, eight of out of ten people have internet access. Check Gemius’s latest infographics to find out what percentage of the population are using the internet in 12 European Union countries.

In the EU, May 9th is celebrated as Europe Day. This is an official holiday commemorating Robert Schuman’s proposal to create a European organization which would guarantee the maintenance of peaceful relations. As part of Europe Day, European institutions are opening their doors to visitors, and the local offices of the European Union in many countries are organising a series of events, including concerts and debates.

Gemius has decided to join in with the celebrations of this day. Analysts have ascertained what percentage of the population uses the internet in different countries (this ratio is called internet penetration). The twelve European Union countries where Gemius conducts internet surveys were taken into account, i.e. Denmark, Poland, the Czech Republic, Slovakia, Hungary, Slovenia, Croatia, Estonia, Lithuania, Latvia, Bulgaria and Romania. The data comes from January 2015 and applies to the section of the population aged 18-69 years (with the exception of Bulgaria, where the data applies to people aged 15-69 years). 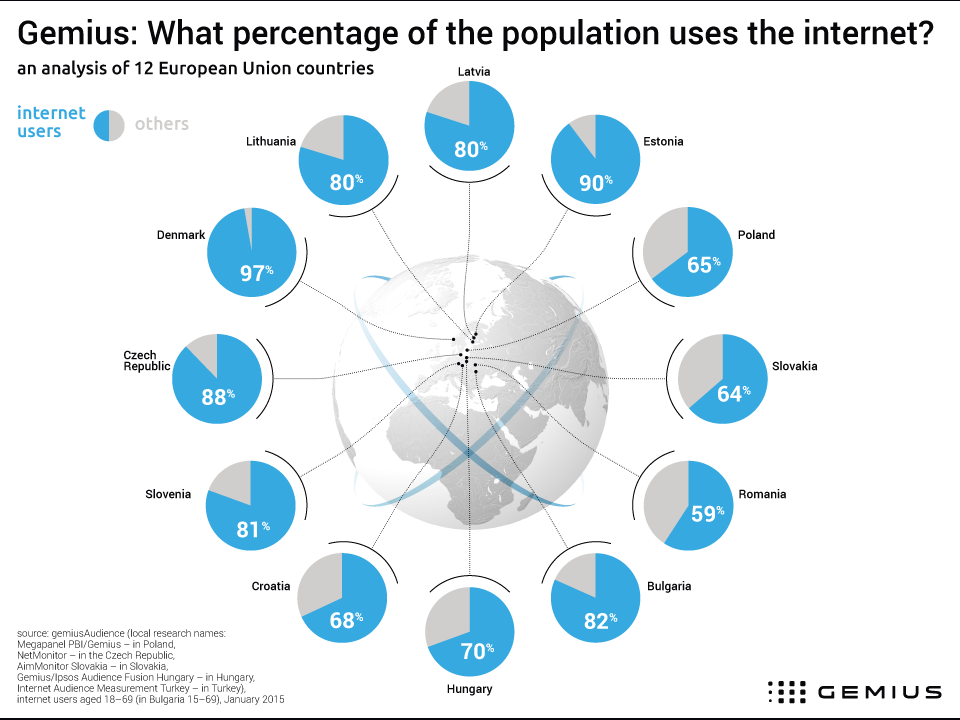 In Denmark almost everyone surfs the internet

It turns out that in Denmark almost everyone is connected to the internet (97 per cent of the population). This country is marked as having the world’s highest coefficient of development for information and communication technology (ICT development index, IDI), according to a report released by the International Telecommunication Union (ITU). This document also shows that in Europe an average of 75 per cent of the population has internet access. The Danish result is higher by almost a quarter.

Other than Denmark, the data shows that many countries included in the analysis are also above the European average. These are Estonia (90 per cent), the Czech Republic (88 per cent), Bulgaria (82 per cent), Slovenia (81 per cent), Lithuania and Latvia (both 80 per cent).

Meanwhile, of the 12 analysed countries, there were also some where the internet is used by a lower percentage of the population than the European average (75 per cent). Closest to this percentage are Hungary (70 per cent) and Croatia (68 per cent). In Poland, Slovakia and Romania, six out of ten residents are internet users (65 per cent, 64 per cent and 59 per cent respectively). 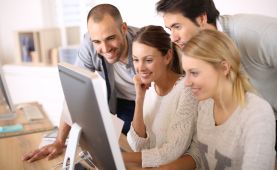