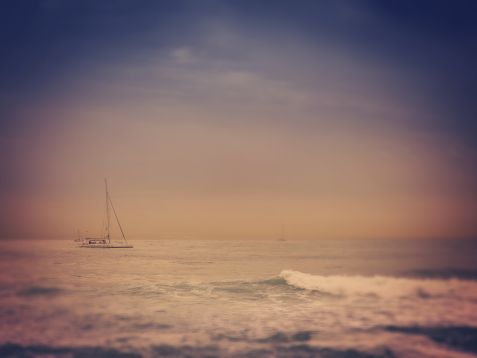 The number of Twitter users in Denmark and Ukraine has increased by half. According to the most recent study by Gemius, Facebook is not particularly popular in Russia, Ukraine and Belarus. Instagram, however, is catching on and has shown an increasing number of users in each of the analysed countries. Read on to learn more about the results of this study.

For marketers, Facebook, Instagram and Twitter are highly valued channels of communication with potential clients. Gemius decided to investigate how popular social networking sites are among internet users between the ages of 18 and 69. The analysis included data on PC users. The following countries were taken into consideration: Turkey, Russia, Ukraine, Denmark, Romania, Hungary and Belarus. The study was based on the monthly average data from the years 2013-2014.

The findings were as follows:

According to Krzysztof Majkowski, Gemius business advisor, the results of the study show that the image of social media varies locally and regionally, which indicates that the marketing-mix of social media should be flexible. “A campaign run on Twitter may be highly effective in Great Britain, while failing to achieve its goal in Denmark or Poland. Without any doubt, it has become a more reliable channel of communication than it used to be a couple of years ago,” adds Majkowski.

The business advisor is convinced that narrower and thus specific target groups can be reached more easily through the aforementioned less mainstream channels. “Perhaps, investing more funds into developing communication and relations through Instagram may prove to be a more effective solution,” sums up Majkowski.

The data comes from an international study carried out by Gemius in over 30 countries in Europe, the Middle East and North Africa (gemiusAudience). Its aim was to determine the number and demographic profile of Internet users and the ways in which they use the Web, including web pages, audio and video content, as well as applications. The study was conducted in accordance with the International Code of ICC/ESOMAR. In Poland, it is carried out under the name of Megapanel PBI/Gemius.