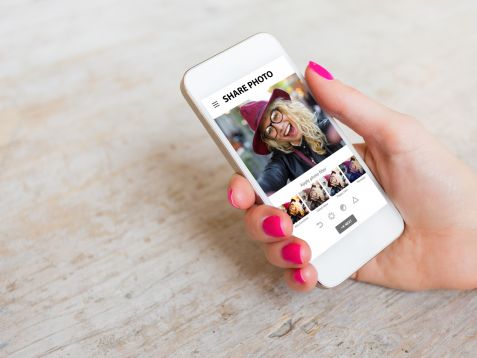 In August, 2.1 million female internet users in Poland launched the Instagram mobile app, which accounts for 72 percent of the total number of Poles using the app (3 million) (source: Gemius/PBI, August 2017). The average daily visit count measured for the Instagram app was almost 1.4 million for women and only 225,000 for men. 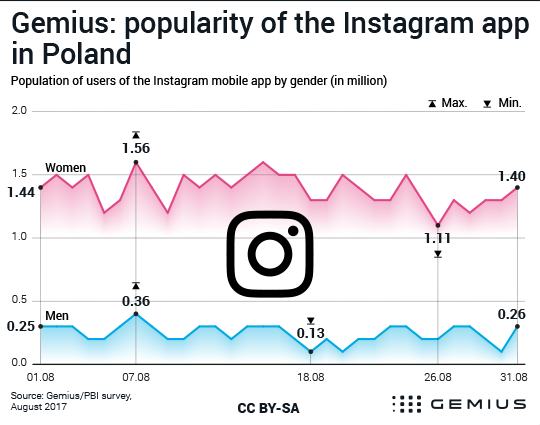 On some days in August, the number of female visitors was even ten times as high as the number of men accessing the application. Such results were recorded on August 18, 20 and 30. The highest traffic for both sexes was recorded on Monday, August 7 (1.6 million women and 361,000 men). On that day, the imbalanced difference between female and male users was significantly smaller – noting only four times more women than men.