Inscreens to become the new currency? 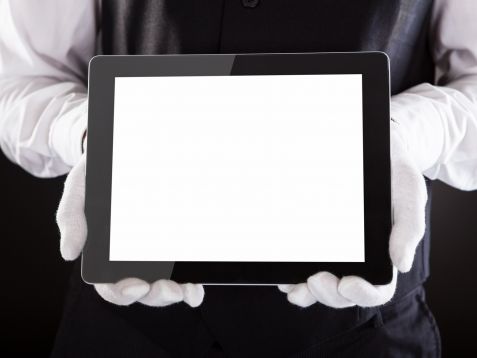 The visibility of ads has recently been one of the most prevailing subjects in the online advertising industry. The professionals in this field have already noticed the enormous potential vested in the possibility of planning campaigns based on ads that have actually been served on computer screens or portable devices. The term used by the specialists is who refer to this type of approach is “inscreens”. As the new method for measuring displays becomes more widespread, there’s also more buzz about the inscreens becoming the new currency on the online advertising market. Moreover, they can be recognized as one of the components of advertising campaign effectiveness measurement tools.

Gemius is one step ahead of others

As one of the first companies in the world, in February 2015 Gemius introduced a possibility to plan campaigns based on new indicators on its AdOcean adserver, including the inscreen and dwell. The inscreen indicator shows the share of displays that were factually visible to internet users. The dwell indicator shows how long an internet user could actively engage with an ad (so called dwell time, or DT).

“Statistics on ad visibility have been around for two years. But now we have decided to take a step forward and introduced a possibility to plan campaigns based on four new indicators”, says Radosław Gołąb, product owner at Gemius, who is responsible for developing the AdOcean adserver. “The issue is even more important in the light of the fact that these indicators may be a foundation for new models of settling accounts between advertisers and publishers. Another consequence could be that our clients’ offer will get enriched by with products previously unavailable and unique”, adds Radosław Gołąb.

At present, Gemius assists in planning advertising campaigns with consideration of four indicators describing their effectiveness. They are based on standards proposed by IAB Europe.

Radosław Gołąb enumerates the reasons for introducing the new indicators. “We wanted to provide our clients with a tool that would cater for the market needs. The new functionality is a universal one. It can be employed in banner campaigns and video campaigns alike, irrespective of the device on which the ad is displayed. It also facilitates extending the advertising offer of our clients with new premium ad products”, the expert adds.

Nowadays the usual measure of online campaign effectiveness is the click through rate, or CTR. It presents the percentage of ad displays that lead to a click on the same ad. But this is not sufficient to meet the present requirements of internet advertising. This is why, when planning an ad campaign, the number of inscreens, i.e. ads that were actually visible on the computer, smartphone or tablet screen, is gaining popularity.

What does inscreen mean to online publishers? 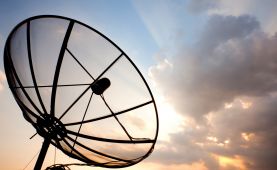