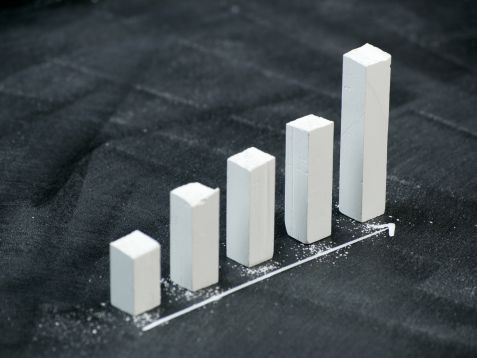 The AdEx Benchmark H1 2017 Study published by IAB Europe in collaboration with IHS Markit, reveals that online advertising grew 11.5 per cent to 22.2 billions euro for the first half of 2017 from 20.2 billions euro in H1 2016.

The Study also shows that nearly all growth in online ad spend was on mobile; mobile display grew by 45.9 per cent as desktop display shrank by 1.4 per cent. Total mobile also outpaced all other formats with a growth rate of 41.4 per cent to a value of 7 billions euro, compared to search which grew by 12.8 per cent.

Online video grew 3.2x faster than non-video display reaching 1.7 billions euro in H1 2017 which accounts for 20 per cent of total display spend suggesting that digital is becoming a key channel for brand advertising campaigns. The latest European Programmatic Market Sizing Report published by IAB Europe and IHS Markit demonstrates that video is also a key driver for programmatic ad spend with a 155 per cent growth rate.

Display advertising growth continues to outpace search display grew by 13.1 per cent and search by 12.8 per cent. Display reached over 8 billions euro in H1 2017 representing 37 per cent of total online advertising whilst search accounted for 48 per cent. Display advertising continues to experience strong growth in Central and Eastern Europe in H1 2017 it grew by 16 per cent compared to 12.6 per cnet in Western Europe. Indeed, the CEE region helped to drive the overall growth with an increase of 15.9 per cent whilst the more mature markets in Western Europe experienced a growth of 10.9 per cent.