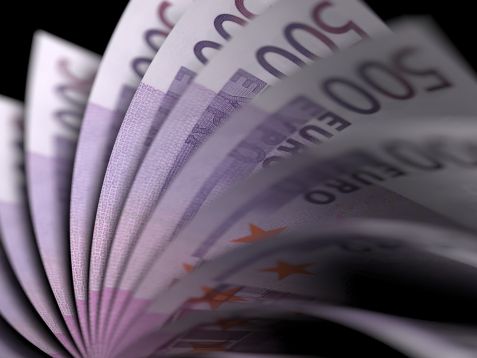 IAB Europe in collaboration with IHS Markit announced that the total programmatic display advertising market in Europe experienced another year of double-digit growth jumping 42.7 per cent from 5.7 billions euro in 2015 to 8.1 billions euro in 2016. 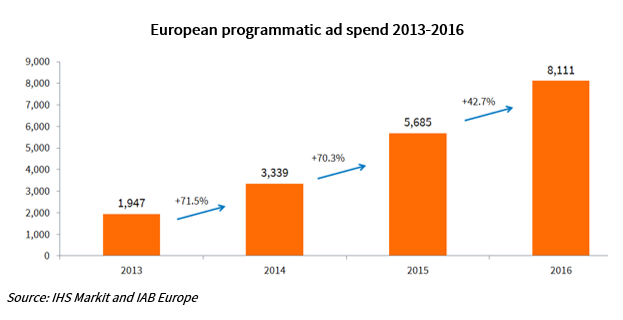 Whilst CEE is still small in size and maturity, it is starting to catch up and grew by 53 per cent in 2016 compared to Western Europe which grew by 42 per cent.

The European Programmatic Market Sizing research is produced by IAB Europe and IHS Markit, taking a holistic approach to aggregating the data to ensure all stakeholder perspectives were included. The numbers are based on ad spend reported by IABs, transactional data, statistical and econometric models to infer a European market size and knowledge from industry experts. This programmatic research complements the IAB Europe AdEx Benchmark Report, the definitive guide to the state of the European digital advertising market.