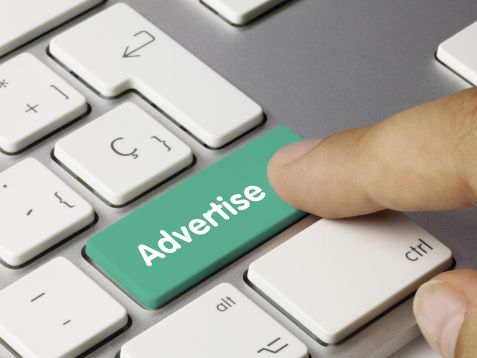 Yesterday, the most frequently broadcast video creations on the computer screens of internet users in Germany included advertisements for a cinema release, insurance cover, cars, men’s cosmetics and a cough medicine. Find out which advertising spots were given the biggest emphasis on the German Internet.

On Sunday 15 January, the highest number of internet users in Germany watched an advertising spot by Universal Pictures Germany linked to a cinema release of horror-thriller “Split”. This alarming trailer was seen by more than 1.9 million unique visitors (source: gemiusAdReal).

Get an insurance cover and don’t be afraid

German internet users were also spooked by the creators of the online advert which placed second in the Gemius ranking. The screens of almost 1.6 million unique visitors played a Generali advertising spot which depicted various life's unpleasant surprises: a traffic collision or a flooded house. All this to persuade the internet users to purchase an insurance cover against such events – as instead of worrying they could be enjoying a carefree game of tennis.

The third place in the ranking belongs to Fiat and a more uplifting subject matter. Through automotive and recreational word play, the internet users were asked whether they preferred Mini (skirts), Golf or Fiesta. If the answers were positive, they would also surely love the new Fiat Punto. This advert was seen by 1.4 million unique visitors in Germany.

The fourth place in the ranking from 15 January was taken by an archetypal advert of men’s cosmetics by adidas. Football stadiums, goals and toned torsos fragrant with adidas cosmetics were seen by almost 1.2 million of real users. The fifth spot belongs to Hexal AG – nearly 1 million internet users watched the family-oriented advert for a cough medicine. 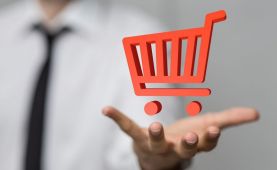